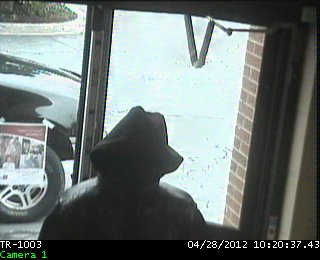 Halifax Regional Police are currently investigating a robbery on Saturday.
At 10:20 am, police responded to the CIBC located at 1600 Bedford Highway after a man entered the bank,  ordered customers and staff to the floor and demanded cash. Witnesses believed the male was in possession of a hand gun based one the way he was holding his hands although one was not seen. No one was hurt during the incident .  The suspect exited the bank with an undisclosed amount of cash and got into the drivers seat of a black Ford F150 extended cab 4X4 XTR model, believed to be a 2002-2005 production year.  The license plate was described as black with white numbers, unknown province or state.   The suspect is described as 5’10” in height with a medium build.  At the time of the incident he was wearing a 3/4 black leather jacket  with a black hoodie underneath and a black face mask. His pants were described as Khaki coloured and he wore slip on shoes.  The vehicle was last observed heading inbound along the Bedford highway. 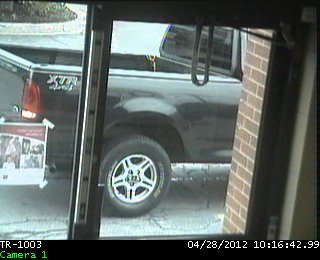 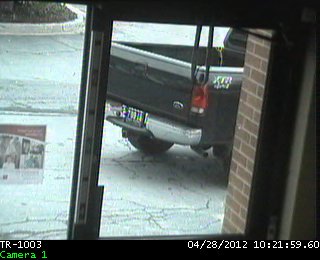 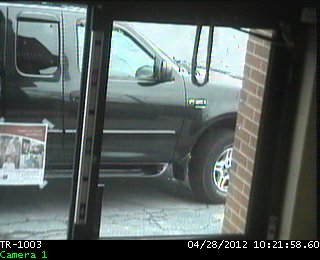 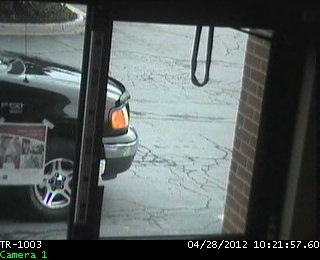 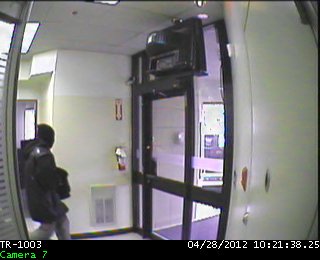 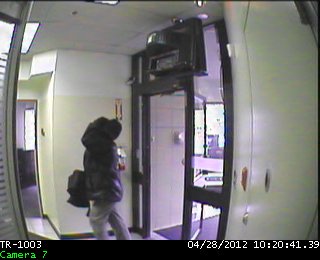