Share
The RCMP are on the scene of a single vehicle crash on Highway 102.
At approximately 3:09 p.m. this afternoon, the RCMP received a call of single vehicle crash involving a motorcycle. The motorcycle left Highway 102, north of exit 4C ending up in the median.
EHS LifeFlight was contacted and the RCMP closed down north and southbound lanes to allow LifeFlight to land.  A 56-year-old male has been transported to hospital with serious and believed to be life-threatening injuries.
The RCMP will be opening southbound lanes shortly. The northbound lanes of Highway 102 at Exit 4C will be down to one lane for several hours as RCMP investigate the cause of the crash. There is traffic congestion in the area and motorists are urged to drive with care as they approach the area and to reduce their speed. 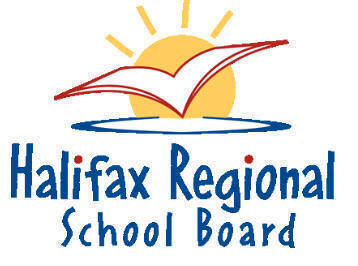 Review of Halifax Regional School Board In Rehtaeh Parsons Case

The province has named two respected Canadian experts to review the approach of Halifax Regional School Board, and associated agencies, to the events that led to the tragic...