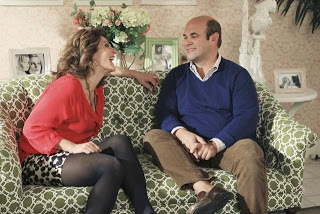 Oh, Cougar Town. Once again, you’ve brought the funny – and this time with guest star Nia Vardalos! So, let’s get to the five things I loved about Cougar Town this week.

Favorite Lines from “Damaged By Love”: