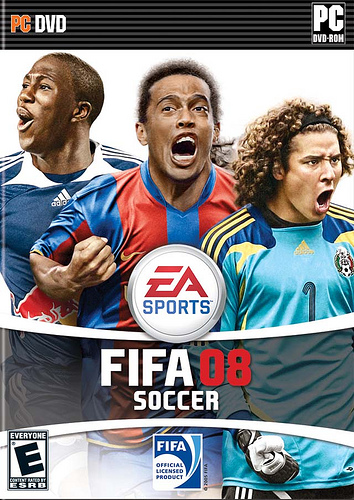 (Tuesday, December 6, 2011) –  Regional Council this evening maintained  a commitment to a stadium and directed staff to request an extension of up to six months from the Canadian Soccer Association before a decision is made on participation in the 2015 FIFA  Women’s World Cup.
The extension would allow additional time for staff to confirm partnership funding sources and begin negotiations with property owners for a potential stadium site before a decision is made on moving ahead.
“It was clear from the outset that time was extremely tight,” said Mayor Peter Kelly. “This decision recognizes that while we need a stadium we will continue to be cautious in its consideration.”
The Phase 2 Stadium Analysis was approved by Halifax Regional Council in August to provide a detailed vision, preliminary design, possible site, capital cost and funding formula in order to determine whether to proceed to develop a stadium.  Public consultation for Phase 2 included four public meetings, as well as an online survey and phone survey.
A citizen-led Stadium Analysis Steering Committee was selected by Council in March to serve as the public face of the project for the community and to develop and make recommendations to Council on a potential stadium relative to achieving the FIFA Women’s World Cup Canada 2015 minimum standards. Those standards include a minimum of 20,000 combined and temporary seats.
“On behalf of Council I want to thank the Steering Committee members for their hard work in fulfilling a challenging mandate,” said Mayor Kelly. “They have made a significant contribution to the stadium considerations.”
For more information on the stadium analysis and public consultation follow Halifax Stadium on facebook or Twitter or, visit www.hrmstadium.ca .
To read the reports of the Steering Committee, HRM staff, and the consultants hired as part of Phase 2, visit www.halifax.ca/council/agendasc/111206rcAgenda.html .
Source: Release