So unless you have had a self-imposed media blackout this past week (maybe to avoid all those sneak previews of BRITNEY: FOR THE RECORD), you probably know that something ain’t quite right in Ottawa. The Liberal and NDP parties have united in a Bloc supported coalition to overturn the Tory government, which they say parliament has lost confidence in. Who’s at the head of this coalition? Stephane “Sorry guys, I’m stepping down” Dion.

As a young Canadian, I am pretty much used to being completely jaded in terms of who is running the country, but, frankly, this is all getting a little ridiculous. In protest of the current state of our government, I am suggesting we replace all 308 members of the House of Commons with a “coalition” of the following people: 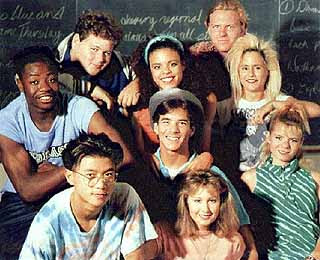 1. The Original Cast of Degrassi

The national anthem will be replaced with the Zit Remedy’s opus “Everybody Wants Something“(its lyrics ring true to every aspect of LIFE). Arthur and Yick always seemed pretty smart, and with the added sex appeal of sister Stephanie K, they could go “all the way” with any bill. Hawaiian shirts and fedoras would come back in fashion, and Wheels could get some kind of pardon and get outta prison. 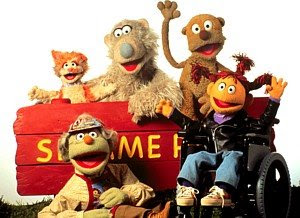 2. The Muppets from Sesame Park

Patriotism across the country would rise, thanks in part to the country being run by a bear and an otter. Francophones would be pleased with the French vignettes that frequently appear in dialogue with the media. Fergus from Marie Soleil would be employed as a full-time interpreter. 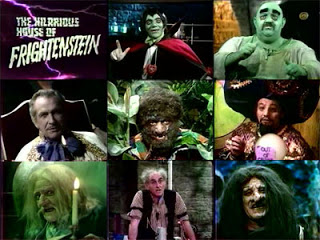 3. The Surviving Cast of Hilarious House of Frightenstein (If there are any…)

Oh, if only. When in session, an MP would ask, “Mr. Speaker?” and have Vincent Price appear in a cloud of smoke, whispering, “Yessss? MWAHAHA.” Science funding would increase with the addition of the Mad Professor as Minister Responsible for Kooky Experiments. Dancing in front of a psychedelic screen with a Wolfman and Igor to 1970s rock would be law. 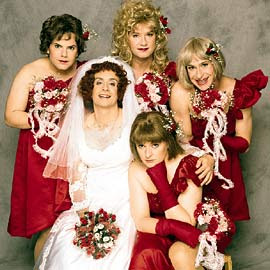 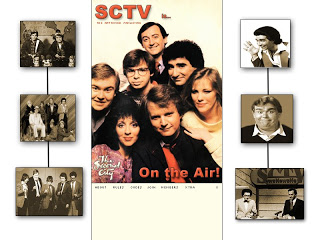 Bring John Candy back from the dead and Rick Moranis back from the comedy morgue. Hire Harold Ramis as a speech-writer and save Eugene Levy from another American Pie spin-off. They could form a joint government with the Chicago Second City, reuniting Ramis, Bill Murray, and Dan Aykroyd. We would be safe from ghosts AND end trade disputes! 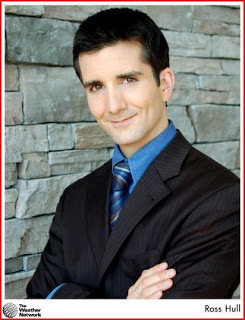 6. Ross Hull from Are You Afraid of the Dark?

We all know “Gary” can be a stirring speaker, and aptly led his group of friends through frightening tales of ghosts and ghouls. Because of this, I’m pretty sure he can tackle other scary things, like the economy. Plus, he can also double as the nation’s weather man. 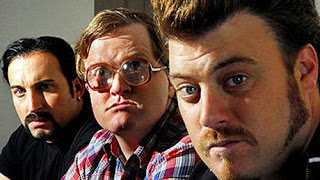 A kitten for every house! Legalized drugs! Rum and coke added to Canada’s Food Guide! Corey and Trevor brought back from the brink! Mr. Lahey becomes Minister of %@%$! 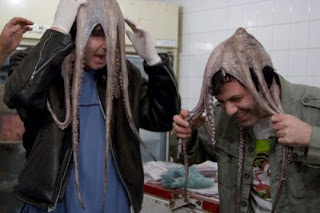 Let them choose what side they want to represent (liberal vs. conservative) and duke it out in a series of challenges like “Who Can Break the Most Laws” and “Who Can Have a Squid on Their Head the Longest”. Democracy would prevail!

Now, the question must be asked… who is in YOUR dream coalition?

Crazy Canucks in the Commons
https://haligonia.ca/crazy-canucks-in-the-commons-1868/