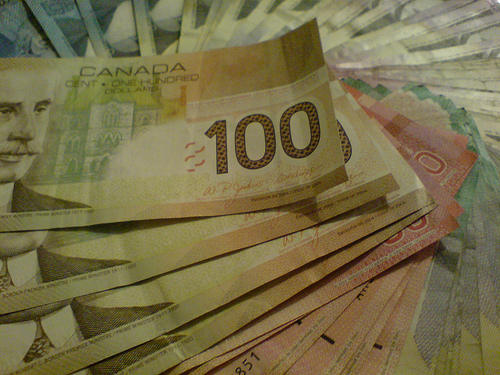 Negotiations for a new stadium in Halifax may have hit a snag since last week's public town hall meeting at the Forum to discuss the project. According to The Chronicle Herald Premier Darrell Dexter has warned HRM City Council not to come looking to the province for funding. Dexter states that the province is not a position to help supplement the $40-million that the municipality must come up with in addition to the $20-million footed by city council.

Dexter describes it as a "Don't ask us and we won't say no" situation according to a quote in the article. The NDP government is already looking at pushing forward a proposed 3% overall budget cut to health authorities in the province and given that development, supporting a large scale municipal project seems unlikely at this time. Dexter did say he was willing to look at the proposal again if there was opportunity for a firm return on investment. In a visit to Dartmouth on Sunday, MP Peter MacKay hinted at the possibility of federal support for the stadium saying that "there was a lot of interest in this issue."