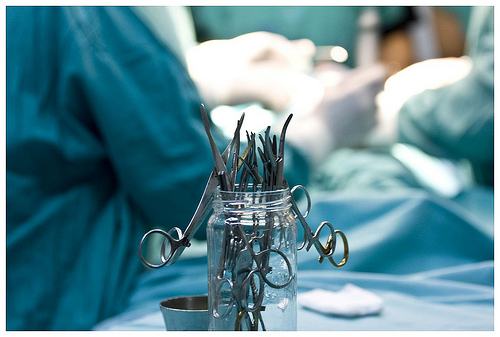 Wait times for health care in Nova Scotia could become even longer as the NDP seeks to cut three percent of overall funding to district health authorities across the province. In an article from CBC Atlantic the cutbacks sought by the Dexter government would total a whopping $46-million dollars.

Pending approval, this motion has caused an outcry from union representatives and health care workers. Chief Financial Officer for the IWK Health Centre, Allan Horsburgh is reported in the article as saying that amount of money lost will mean a decline in the quality of services that can be offered to patients. However, Health Minister Maureen MacDonald argues that health care budgets in the province have seen up to an eight percent  yearly growth recently and that rate is quickly becoming unfeasible with government spending 40 percent of its overall budget in that sector.

We want to know your thoughts: With wait times and access to services in hospitals and community health centres still an ongoing concern, is this cutback to health care justified?