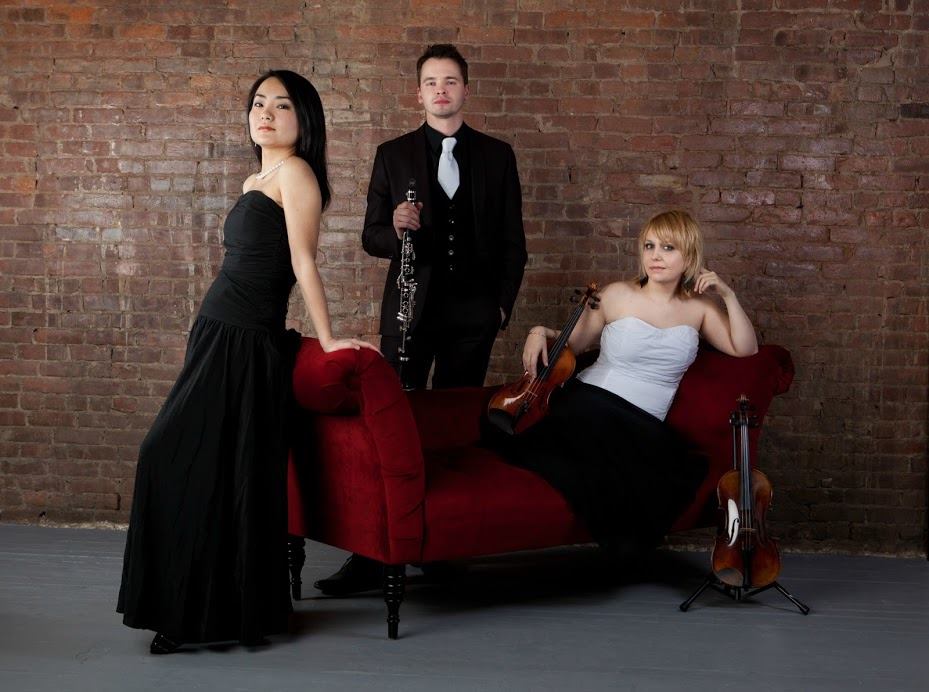 Times have changed  since the beginnings of the Dartmouth Community Concert Association (DCCA) more than half a century ago.

In 1957, there were fewer demands on people’s time and less competition for entertainment dollars. Back then, a community concert would be a much-anticipated, dress-up affair. “For many years, board members were required to wear tuxedos and evening gowns to concerts,” says DCCA President Peggy Harrison with a chuckle. “But fortunately, that rule has changed.”

What hasn’t seemed to have changed is the appetite in Dartmouth for classical music concerts. The series was originally hosted in the gym at Bicentennial School and later moved to Dartmouth High School Auditorium. It now has its home in the Woodlawn United Church. The DCCA has brought artists from across Canada and the world for more than 250 concerts in 57 seasons, with audiences numbering in the hundreds for all of them.

Harrison says much of the DCCA’s success is the fact that it is rooted in the Dartmouth community. “We have made a real commitment to ensuring that we can continue to offer a classical music series on this side of the Harbour. There’s a sense that ‘everything’ happens in Halifax. It is kind of lovely to have something like this that you don’t have to cross the bridge for.”

The series is designed to be an accessible, affordable experience that offers a variety of concerts that fall loosely under the definition “classical”. That can mean anything from pianists and opera singers to harmonica players and recorder quartets.

“We like to say our concerts are classical and so much more. For instance, we’ve scheduled a concert with jazz saxophonist Mike Murley for this season,”  says Harrison, adding that DCCA also strives to showcase successful local artists like Murley, who is from the Annapolis Valley but now lives in Toronto.

DCCA also makes an effort to engage young people in the series. Tickets are available via music teachers in the schools free of charge to any student in Dartmouth.

“We really want to get people in the door and listening and expanding their ears.”

The next Community Concert will be Zodiac Trio on October 17 at 7:30 at Woodlawn United Church, 54 Woodlawn Road 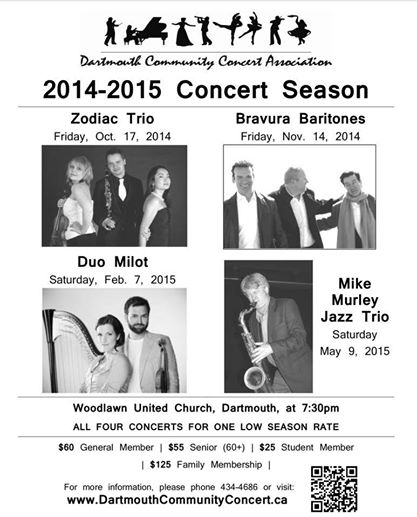