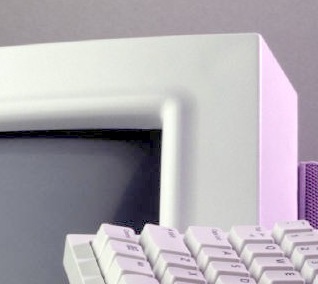 Haligonia.ca has learned that a Dartmouth man who was arrested last week on charges of possession of child pornography worked with local youth as a member of Scouts Canada.

Twenty-year-old Michael Alexander Williams was arrested May 28th after the Halifax Regional Police/RCMP integrated Internet child exploitation unit executed a search warrant at a location on Caledonia Road and seized his computer.

A spokesperson with Scouts Canada confirms Williams had been a youth member of the Scouts for the past eight years, and was helping out with one of the local Scouts groups. Heidi Vincent, Director of Marketing and Communications for Scouts Canada, would not identify the exact group, citing privacy concerns.

Vincent says Williams was not a registered Scout leader, but was helping out as a Rover. She says the current charges are not related to his Scout activities.

Nevertheless, Vincent says Scouts Canada is "deeply concerned" about the charges and says the organization immediately cancelled Williams' Scout membership upon learning of his arrest. She says the organization also telephoned all parents of the children in the group Williams helped with to notify them and address their concerns.

"Our number one priority is protection of all our members from harm," says Vincent. She says Scouts Canada is cooperating with police in the investigation and is offering to facilitate any counseling for local  parents and children who need it.

Williams is due to appear in Dartmouth provincial court on July 6th.