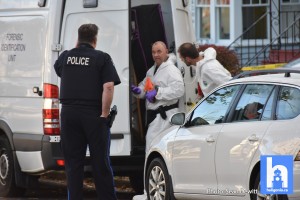 Homicide investigators in the Special Investigation Section of the Integrated Criminal Investigation Division have laid charges against 26-year-old Ryan Richard Lamontagne in connection with the homicide of his mother, 65-year-old Linda Lamontagne. 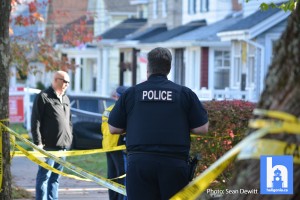 At approximately 7:30 a.m. yesterday, Halifax Regional Police responded to a call of suspicious circumstances at a residence in the 6300 block of Willow Street in Halifax. Officers located Linda Lamontagne deceased in the back yard of the residence. Ryan Lamontagne who was also in the backyard was taken into custody without incident. 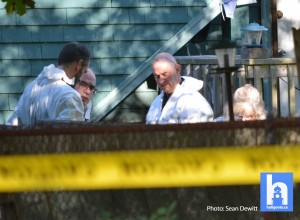 The Nova Scotia Medical Examiner Service conducted an autopsy and has ruled the death a homicide. 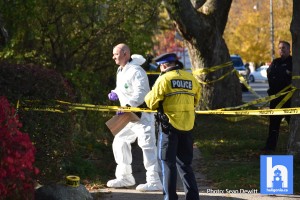 Ryan Richard Lamontagne was remanded last night to the Central Nova Correctional Facility and is scheduled to attended Halifax Provincial Court today to face charges of second-degree murder and indignity to human remains. 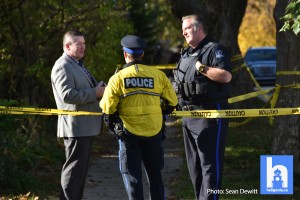 The investigation is ongoing, and police are asking anyone with information about this incident to call police at 902-490-5020.​ Anonymous tips can be sent to Crime Stoppers by calling toll-free 1-800-222-TIPS (8477), submitting a secure web tip at www.crimestoppers.ns.ca or by using the P3 Tips app. 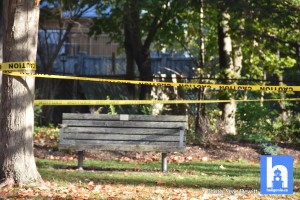