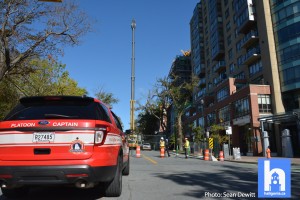 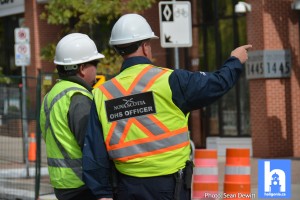 Sidewalk fencing will be moved to allow pedestrian access to 1445 South Park Street.​ All other street and sidewalk closures remain in effect.

All other areas currently under an evacuation order are still prohibited from entry or re-occupation, including:

The decision to allow re-occupation of 1445 South Park Street has been made in consultation with professional engineers working on the crane removal project.​ Further amendments to the evacuation orders will be made as soon as it is safe to do so. 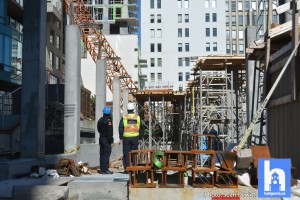 The municipality and HRFE cannot estimate when re-occupation of other evacuated areas might be allowed.​ HRFE will remain in close contact with the project team and will allow residents to return to their properties as soon as possible.