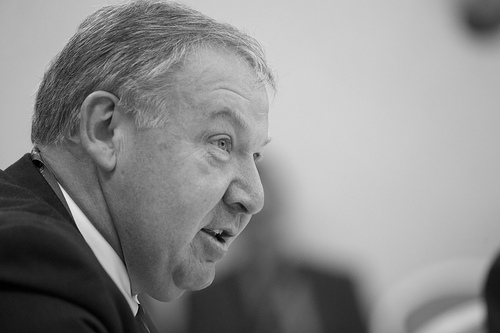 CBC is reporting that the new legislation would allow government arbitrators to impose a one-year contract between employers and union members after no collective bargaining agreement can be reached after 120 days of negotiations.

Conservative opposition members say that the new policy would be a "job-killer" and an investment risk. However, the NDP response has been more positive, saying that by avoiding lockouts or strikes, productivity of businesses would not be lost, thus having no effect on the economy.

Tell us what effect you think the new union law will have Haligonia. Read the full article here: http://www.cbc.ca/news/canada/nova-scotia/story/2011/11/18/ns-dexter-union-law.html