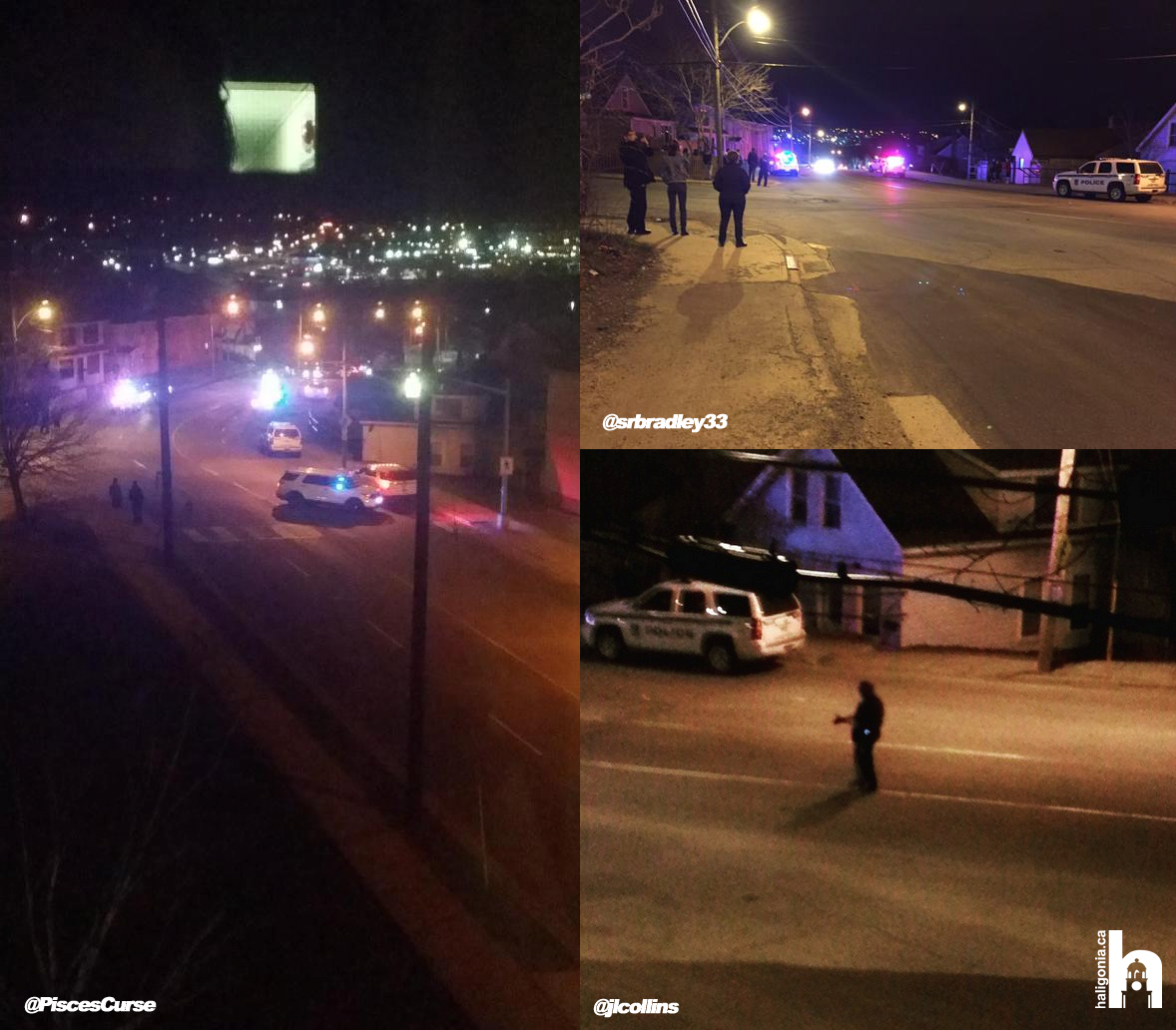 At 9:34pm officers responded to the 3700 block of Dutch Village Road regarding a report of males fighting in the street with guns. Officers shut down a portion of Dutch Village Road for over an hour as witnesses believed the suspects were hiding in an apartment building in the area. ERT, K-9 and GIS investigators assisted patrol members at the scene. Officers determined five white males driving in a white 2 door hatchback got into an altercation with three males who reside in the area. Officers determined that no one observed the suspects carrying a firearm and the suspects only made threatening hand jesters imitating a gun. Officers searched a residence and an apartment in the area for the suspects but believed the suspects fled the area in the white 2 door hatchback. Threats investigation is ongoing.
Anyone with information about this incident is asked to contact police at 902-490-5016. Anonymous tips can be sent to Crime Stoppers by calling toll-free 1-800-222-TIPS (8477), submitting a secure web tip at www.crimestoppers.ns.ca or texting a tip – Tip 202 + your message to 274637.
Source: Release