At 5:21 p.m., Halifax Regional Police responded to a single vehicle collision with a utility pole in the 160 block of Braemar Drive Dartmouth. 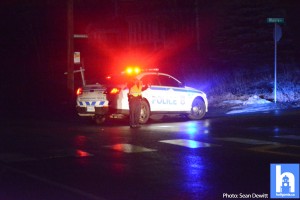 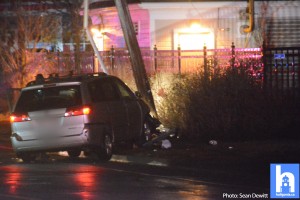 There were no injuries.
At 6:40 p.m. Nova Scotia Power took over traffic control responsibilities.  Nova Scotia Power advised as of 9: 30 p.m. traffic will remain blocked on Braemar Drive for another four to six hours. 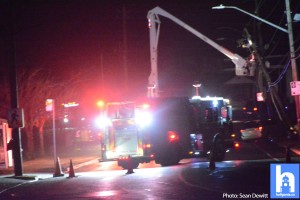 Police have issued a Summary Offence Ticket to a 64 year old female from Dartmouth for following too closely under the Motor Vehicle Act. 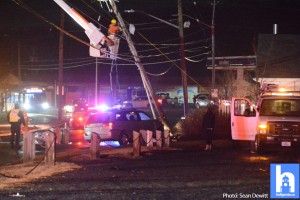 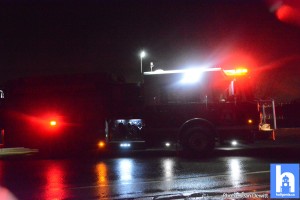 Driver ticketed after crashing into pole in Dartmouth
https://haligonia.ca/driver-ticketed-after-crashing-into-pole-in-dartmouth-256384/