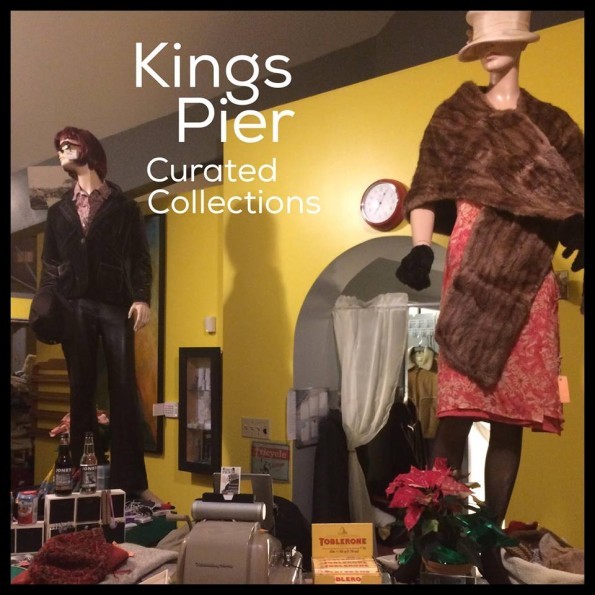 The little interpretive centre building beside Kings Wharf, downtown Dartmouth is now home to Kings Pier, a vintage shop whose focus is on natural fibres, cotton, wool, leather etc. If you love wool sweaters and wool coats like I do, you will love this shop.

NSLC changes for Dartmouth.
The MicMac outlet, closes in January in it’s place the Braemar tripling in size will add spirits and beer (closing for a few weeks in Jan to finish renos.)
Alderney Landing tripling in size improving hours, where exactly they are expanding is not clear. The previously mentioned Dartmouth Crossing store is on hold (if it even happens now.)

I see a small dancewear shop Nelle Dance Apparel, has opened beside the Braemar Superstore. 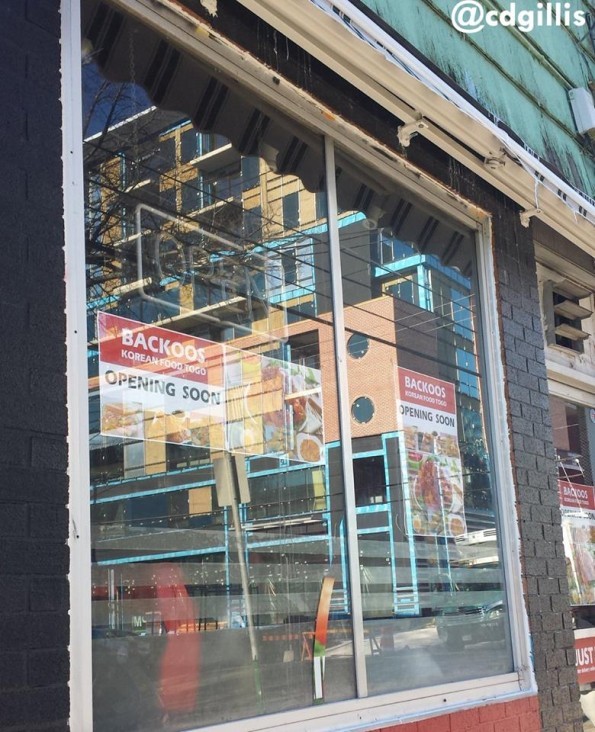 Spotted on Birmingham Street at Clyde where Xtreme/FatBoys Pizza were Backoos Korean Food To Go.

Downtown Dartmouth getting even cooler! The Dart Gallery & Picnic are teaming up and expanding next door to the gallery, and creating an eatery “the new venture will offer a lunch menu, though the focus will be on inventive dishes for sharing, weekend brunch, and evening drinks and snacks.”
However a bit of pain for The Dart Gallery during the holiday season, they have to close on Dec 15 for the remainder of the year to accommodate structural repairs to their building. They will pop up at the Holiday Lights Market in Historic Properties Dec 17-20.

#HFXPylonClub a group of businesses that have had their streets closed to accommodate the building of the new convention centre have teamed up to offer deals and bring attention to how they have been inconvenienced during construction.

Meanwhile in Larry Uteck Happy Kids Indoor Playground has opened and Patrons Golf & Lounge is set to open in a couple weeks, still trying to get a full read on Patrons but it appears that they have 4 golf simulator, but a decent sized lounge, and will be serving chines dishes.

Heng Fung, the Chinese restaurant taking over the old KFC spot on Wyse has opened.

The 1st Sobeys extra store in Atlantic Canada has its official grand opening in Tantallon this week. “The store underwent significant renovations throughout the past seven months that included upgrades and additions in every department to ensure it met the Sobeys extra designation. Sobeys extra offers consumers an enhanced Sobeys shopping experience with extra departments, extra products, extra experts and extra services.”

The Fit 4 Less, on Dresden Row, isn’t scheduled to open until early February.

Keith’s is going to start brewing in the Brewery Market again. They are going to be making small-batch “craft” beers for the brewery tour. While I’m sure it will be great for tourists, I can’t really get my head around calling it “craft” if it’s being made by Anheuser-Busch InBev though

There is the spot that has opened in Tusket with the fantastic name of  Uncle Dudes Country Kitchen and Event Center.

IKEA announced another pickup depot mini store for Kitchener. They also have revealed the pricing and it will be $20 flat rate on all pickup orders.

Saks OFF 5TH has announced some more stores, 9 stores have been announced for opening in Ontario, Quebec and Alberta locations. They plan to have 25 stores in Canada by 2018. No word for Atlantic Canada.

Starting this week, you can have this weekly update delivered to your inbox every Sunday morning. If you are interested signup HERE. 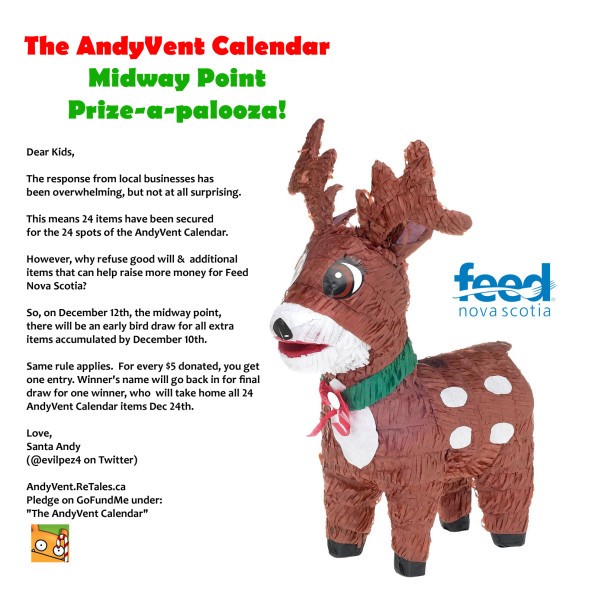