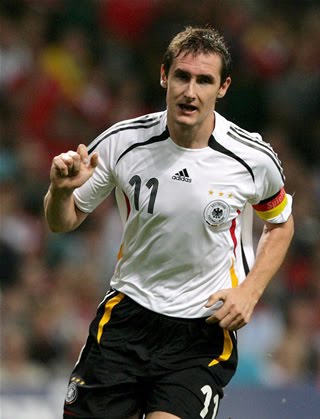 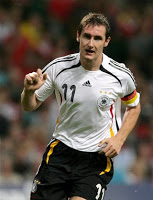 Henry Whitfield previews one of the most highly anticipated round of sixteen matches in decades
England went out for drinks to fix their issues before the Slovenia match; they turned up and showed the World that when backed into the corner that the Three Lions will come out swinging.
Germany comes into the match after an impressive game against Australia, a tough loss against Serbia, but was able to pull off a win against Ghana and book their place in the next round.

Here’s a breakdown of each side as they prepare for a classic show down.

England will have to push the tempo and keep a consistent effort for a full ninety minutes in order to get by a tough German squad. If they can get Rooney scoring and push wide, putting balls into the box, they should be able to score against a suspect back line.

Their experience should be invaluable and despite playing with three different defensive partners at the back, former captain John Terry has been the heart of this team.

It will be up to Jermaine Defoe and Wayne Rooney to pepper the German net, and expose a sluggish backline that has the same level of pace as England.

With Owen Hargreaves not named to the squad and Gareth Barry seen as England’s ‘defensive midfield specialist,” he will be given the task of keeping Mesut Ozil under control. If he is successful in shutting down one of the best players at this tournament thus far, well, England may in fact have a chance of getting past the German football machine.

Germany looked unbeatable against Australia, but Serbia exposed them and their main area of concern is the back four. A lack of pace in defence and of leadership from their keeper, a hole that has been there since Oliver Kahn retired, will be the main problem for the Germans.

Mesut Ozil will continue to be their catalyst for offence and he will attempt to pick apart the English Midfield, while providing balls into the crafty veteran Miroslav Klose.

Klose will be returning from the suspension he was awarded, and will be looking to prove his skill once again against England. Dominant with his head, he will compete with the likes of John Terry in the box for supremacy in the air.