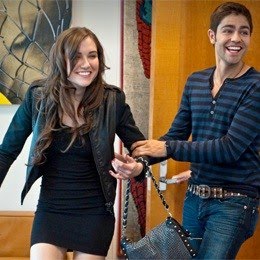 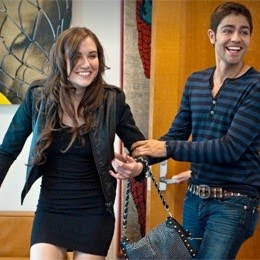 Entourage continued its streak of fantastic episodes on Sunday night with “Sniff Sniff Gang Bang”. Have you guys been enjoying this season as much as I am? It’s restored my faith in Entourage. I will say, though, that this most recent episode felt a little bit repetitive. More coke, more Sasha Grey, and more tequila. But I get the feeling that the show could be building up to something big, and I like that. They’ve got me hooked, and I want to know what will happen in these final two episodes.
This week Vince’s career actually suffered from his drug use. A couple weeks ago Vince showed up high on coke to a meeting, and brought his porn star girlfriend along to boot. That’s been haunting him ever since. He spooked the director of his lucrative action hero movie, as well as the studio. This week the studio demanded Vince take a drug test before officially signing on for the flick, and E found out that Vince had actually done coke.

I liked this episode for a few reasons. I like when E gets angry, because he does it very well for someone of his tiny stature. I liked that we still saw a glimpse of the real Vince when he freaked out at the idea of Sasha doing another porn movie. I liked that the director of Vince’s movie dropped out after Vince refused to comply with the drug testing. Unfortunately, he didn’t see it as a wake up call. I don’t see Vince getting his act together before the end of the season, but I do want to see how Drama and Ari will react to finding out that Vince is becoming a drug addict.

Ari’s storyline was great this week. We went further into the aftermath of his scandal. His wife was furious and humiliated, his lawyers and partner were all over him to address people more politely, and he looked like he was about to explode the entire time. Turtle’s storyline feels like it’s dragging on a bit, though. Since his car business failed, I have a hard time believing that he has a shot with the tequila company. If this were Turtle’s first business enterprise I might have more faith, but he hasn’t proved he has the business acumen to pull off the venture. I want to see him and Alex work as a team and woo investors. 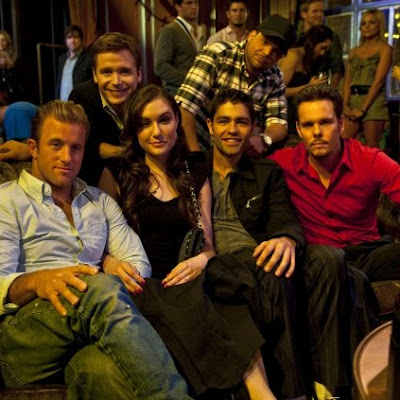 I really hope Drama comes around on the gorilla cartoon idea, because I think it is brilliant. I feel like we haven’t seen a lot of drama this season, and I’d love to see him getting some more screen time with both Lloyd and Billy Walsh. Not to mention the fact that, as I said last week, the gorilla cartoon starring Johnny Drama would make for an excellent web show on the HBO site.

What did you think of “Sniff Sniff Gang Bang”? Are you happy with this season of Entourage? And what do you want to see happen in the last two episodes?