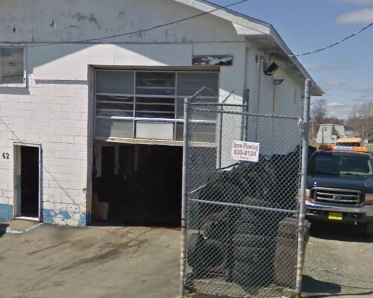 Halifax Police are investigating a suspicious fire at a Dartmouth business.

View Larger Map
At 1015 p.m., police responded to Lyle Street Auto, 62 Lyle Street in relation to a series of reported explosions.  Upon arrival officers found a vehicle in flames.   A 49 year old male was observed fleeing the scene by a Metro Transit employee and was arrested by police on scene. The accused was treated for minor burns and is being held for court in the morning, facing arson charges.