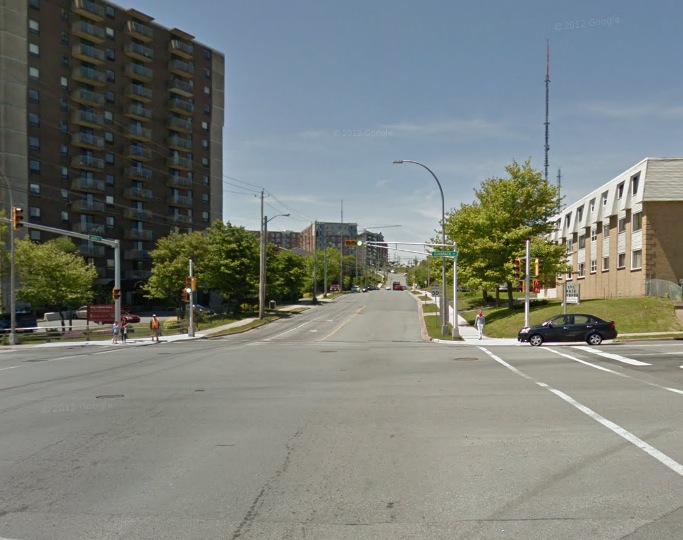 At approximately  9:00 p.m., Halifax Regional Police responded to the 200 block of Main Ave regarding a stabbing.

The victim approached two male suspects in the hallway of an apartment building regarding excessive noise. This verbal confrontation escalated when the suspect produced a knife and swung it at the victim striking him in the neck, resulting in a superficial cut to his neck. In the process, the suspect swinging the knife also inadvertently struck the second suspect, resulting in a cut to his forearm. Both male suspects fled the area.  This is currently being investigated by the Halifax Regional Police Royal Canadian Mounted Police Integrated General Investigation Section.