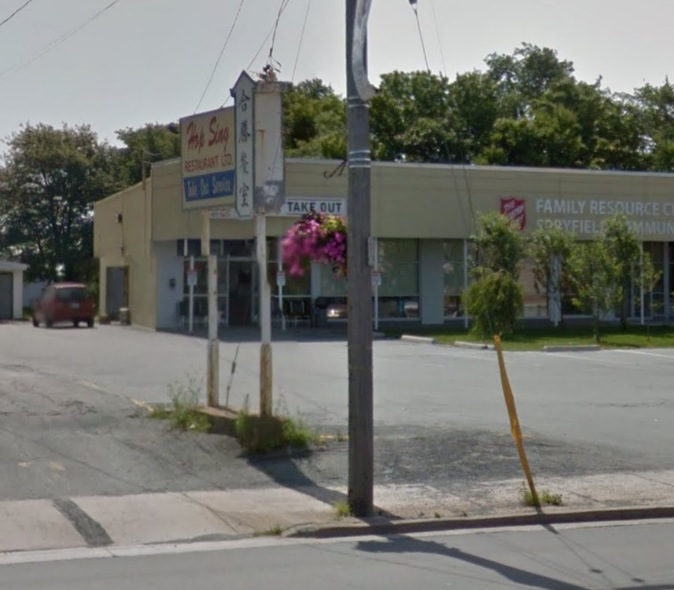 At approximately 11:20 p.m. Halifax Regional Police were called to 324 Herring Cove Road, the Hop Sing Restaurant as someone had rereleased a sensory irritant spray within the establishment.

Upon arrival it was determined it was as the result of an attempted robbery. A masked female had entered the restaurant and demanded money, when she did not receive any she produced what is believed to be bear spray and released it within the restaurant prior to fleeing on foot. The suspect is described as a young looking white female, wearing a black hoodie, gloves with her face covered.  This is currently being investigated by the Halifax Regional Police Royal Canadian Mounted Police Integrated General Investigation Section.