Dear people on this list,
I enjoy you. I really do. But in 2010 you were everywhere. I like you all, but I need some space. There are other over-exposed celebs who I could do without forever (coughcoughjustinbiebercough), but I’ll take all of you guys back…just don’t show up until at least September of 2011.
Sincerely,
Jill 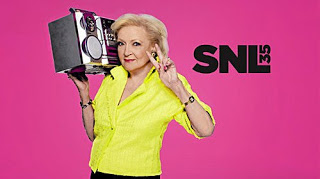 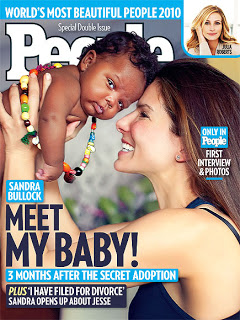 2. Sandra Bullock
I admire Sandra Bullock. I think she’s a good actress who’s proven she can be funny (Two Weeks Notice, The Proposal) and dramatic (Crash, The Blind Side). She’s gracious. She delivered touching and eloquent speeches on the awards show circuit in 2010, and then dealt with a public personal crisis with more class than almost any other celebrity ever. And as a bonus she has a totally adorable baby. It’s not her fault she was overexposed this year, but overexposed she was. 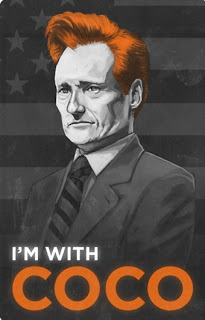 3. Conan O’Brien
I’m personally not a huge Conan fan (if I’m up that late, I’m watching Stewart/Colbert, or maybe Jimmy Fallon) but I appreciate that he is both talented and mistreated by NBC. But seriously? If half the people who tweeted “I’m with Coco” this year had actually watched his show it wouldn’t have been canceled in the first place. Now that he has his own show, hopefully we can all go back to only mildly caring about him. 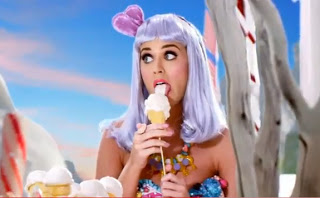 4. Katy Perry
I love Katy Perry. Love her. I dressed as her for Halloween. Some might say her vocal abilities aren’t the greatest, and they might be right (I still think she’s a pretty good singer) but her songwriting abilities are what really sets her apart. That girl knows how to write a hit, and for those reasons her music was blasting everywhere all summer long. Combine that with some crazy outfits, a Sesame Street scandal and a celebrity wedding and you’ve got yourself one overexposed pop princess. 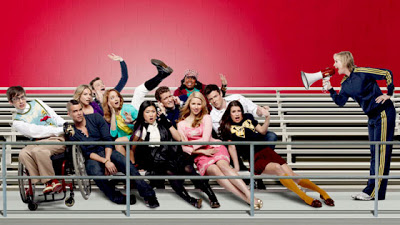 5. Glee
Glee was all over my iPod this year, and all over the news. If people aren’t raving about the show, then they’re trashing it. Are the storylines good enough? Are the songs good enough? Do the stars look too trashy on the covers of magazines? Is Jane Lynch amazing or one-note? Do they really suck at singing or was it just the wonky White House sound system? And is Lea Michele’s stunning voice enough to make up for her rather unlikable persona? Basically, people never stop talking about Glee.