Ally: Ah, Friday. The day that kittens, rainbows and glitter ponies come alive. It’s also the day I open up a bottle of Beaujolais Nouveau. 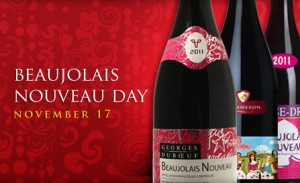 Fashionable Wine Bottles! Great as bangles on your arm, just add some masking tape and wrap around!

I seem to recall (through my recent sinus drug haze) L-A talking about friendship bracelets and taking on the tedious task of “making them herself”. Why, I ask? When you can support Kate Bosworth’s endeavours.

I mean, good cause and all, but…couldn’t someone have produced a better quote from K-Bos?

“Designing jewelry that not only celebrates the women who have supported and been a part of JewelMint, but also empowers and supports young women, who are just finding their way is unbelievably rewarding.”

Is it me? Am I reading that wrong? Or is there a whole hella lot of bad commas going on up in there?

Moving on to the topic of silk shirts. I’m really into them these days. Especially paired with faded jeans a la Rihanna: 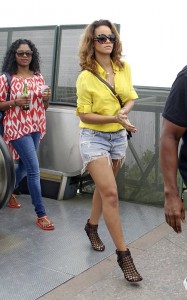 Not the kind that Kanye rocked earlier this year… 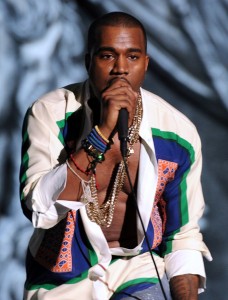 Although kudos for the courage to adorn your egotistical body with a “blue silk Emerald Foulard silk long sleeve shirt from the Celine Spring 2011 Collection”.

And Astro? The kid writes his raps (am I old? Are they still called “raps”) every week. EVERY WEEK. This kid brings chills.

I would hit purchase on an Astro song in a heartbreak on iTunes (although I also bought two Pitbull songs and deeply regret it. This is different. I swears it on my Beaujolais!)

I know I’ve given you two videos, but I dare say they aren’t crappy. This should wrap things up:

I fear I look like the “old Katy Perry” in this video these days.

L-A: I’m going to keep this short y’all because I’m kind of having a bad day. In fact, I probably could just tell Ally I’m tapping out this week and she’d totally understand, but I have some favourites, so I’ll share them.

1. My pretend best friend wrote a letter to Vogue when she was 17. 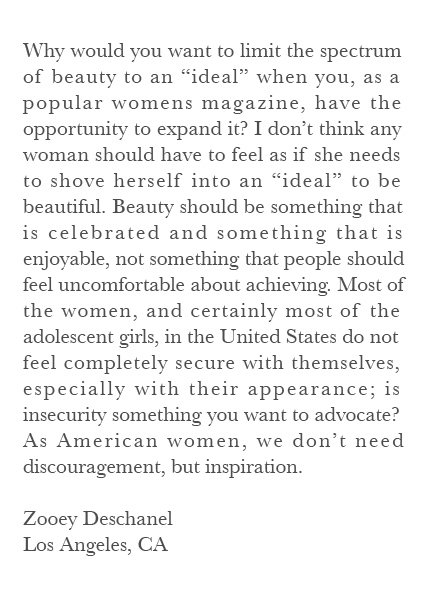 Golf claps Zooey D. Golf claps. I wasn’t even reading Vogue at 17 or bothering with being articulate in letters to magazines. I was probably composing my own Say Anything for YM. (Although I did attempt to become the Sassiest Girl in America. But that’s a story for another day).

Although, New Girl may be a bit of overkill. It’s diminishing the love. Or maybe I just don’t like the writing.

I like cats and I work in advertising. You guys, it’s like they dedicated this to me! And only days after I suggested we get an office kitten instead of an office dog (I was on to something).

Apparently there’s a bit of a cat fight over whether catvertising is a copy cat (with sentences like that, y’all should be glad I didn’t pursue real journalism). But as Cher Horowitz would say, “carpe diem!” I see the differences and even if I didn’t, I like catvertising better. 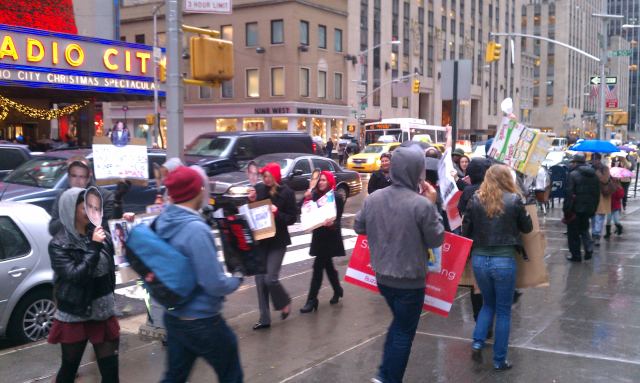 Hello my people! I’m glad you’re out there in the cold to Occupy People for a cause I truly believe in: Ryan Gosling is the sexiest man alive. Or, he’s sexier than Bradley Cooper.

On another note, how many more Occupy _____ jokes do we think we’ll see before that joke moves on to the great ba-dum-ching in the sky?

She died earlier today, which is why I’m having a lousy day. It’s not a surprise, but it still really sucks hard. 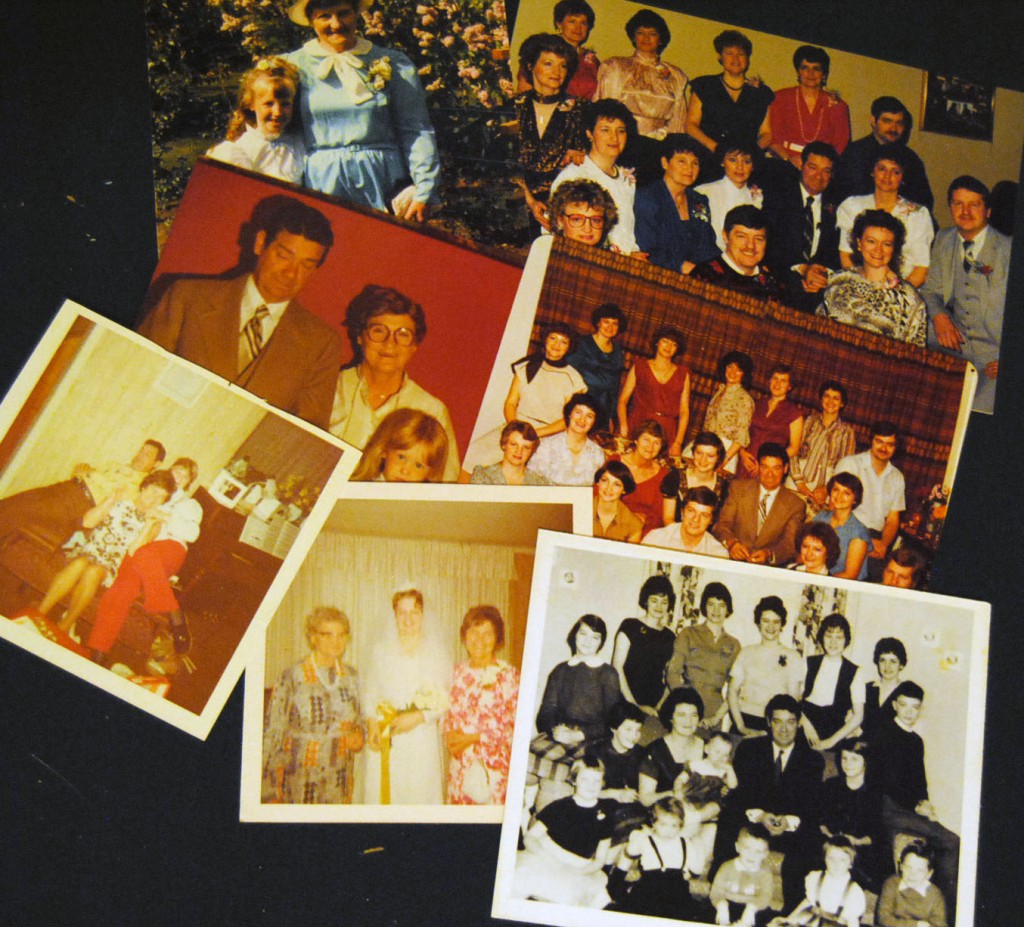 I could use a scanner right about now.

Anyway, this is why I won’t be around for the next week. I’m going to end this off with a Leonard Cohen poem, because I think it’s a  nice one. Even though my Nana didn’t care to be called Annie (I feel she’ll let this one slide):

Whose eyes to compare

With the morning sun?

Not that I did compare,

But I do compare

(Sorry to end this week off on a real downer. But y’all should enjoy your weekends).