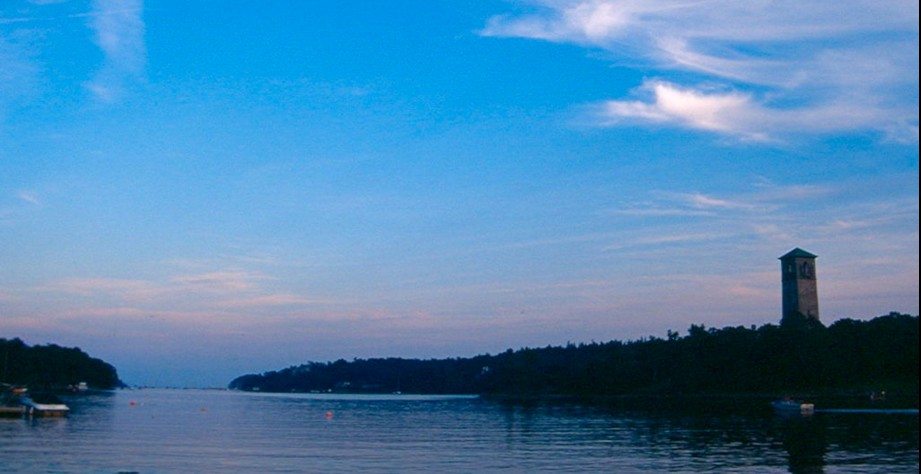 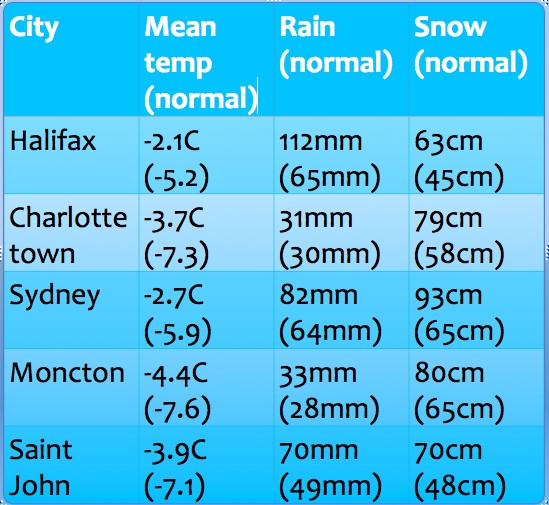 February was 3 to 4C above normal. While the Maritimes received above normal snow totals for February, there were also a number of record warm days and significant rainfall events (especially in Nova Scotia) that pretty well took care of the snowpack.  By the beginning of March, only Northern New Brunswick had consistent snowpack: 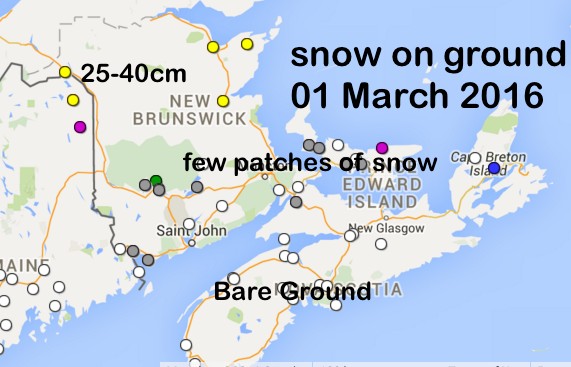 What a difference since last year, when everyone had a significant snowpack.. some over 1.5m.  Of course these snowpacks only increased during the month of March 2015. 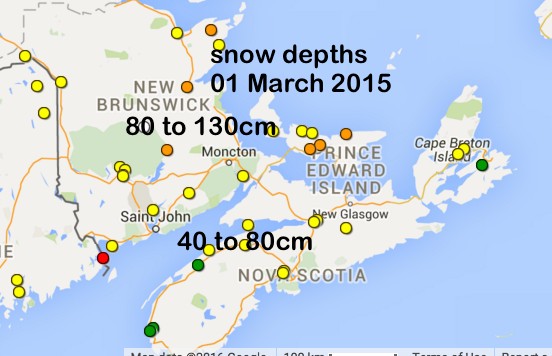 For March 2016, a snowstorm on Saturday 5th gave Halifax and Sydney between 20 and 30cm… but very little snow elsewhere.  The outlook into the second and third weeks of the month would suggest that this fresh snowpack will disappear quickly, and there does not appear to be a pattern for any extended cold or snow weather. 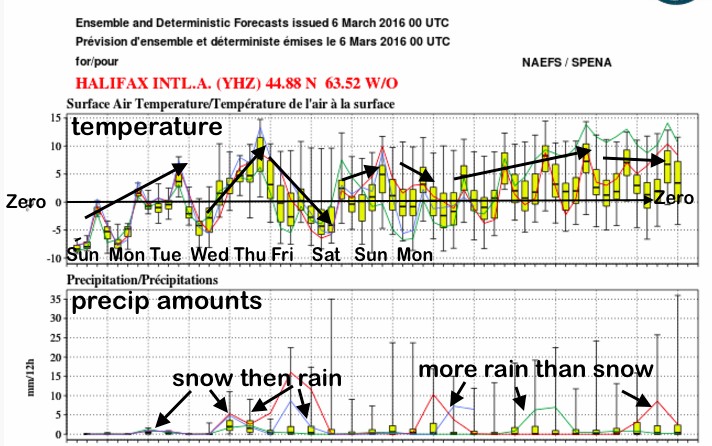 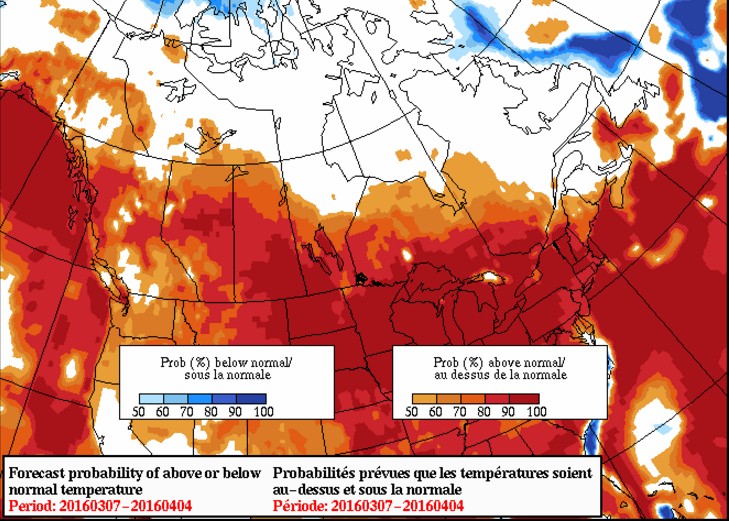 Certainly the winter has been more welcoming for driving and walking… but a frustration for those who enjoy outdoor sports.  The Emera Oval has already closed and in-line skaters will be enjoying the mild weather expected this coming week. 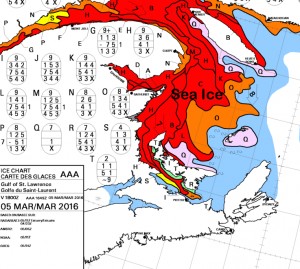 With little snowcover, a manageable amount of sea ice in the Gulf of St. Lawrence, and a strengthening sun, I remain optimistic for this relatively fine weather to continue into April.