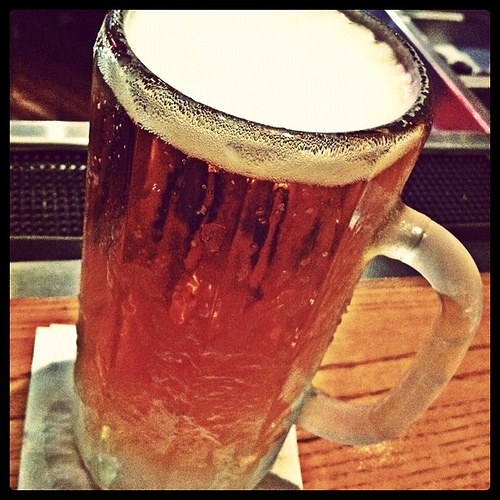 With the holiday season right around the corner, local police and RCMP will be out in full force to crack down on impaired driving. But what if stricter penalties for offenses are not the deterrent government and law officials want them to be?

The Chronicle-Herald reports that the federal Justice Department in Ottawa recently completed an internal review into the Tories newer, tougher crime policies and found that harsher penalties for impaired driving had little effect on re-offenders.

According to the article, in a study of 3,300 Canadians convicted of impaired driving 57 percent of them re-offended within five years, regardless of the severity of their first penalty.

Under legislation passed by the Conservatives three years ago, stricter punishments for drinking and driving convictions include the minimum fine for a first time offense raised from $600 to $1,000; jail time for a second offense increased from 14 to 30 days and for any further offenses 120 days in jail up from ninety.

Haligonia, we'd love to know your thoughts on why stricter punishments are not having an impact on the levels of recidivism amongst impaired drivers. Read the full article here and tell us how you plan to get home safe over the holidays: http://www.thechronicleherald.ca/canada/37209-report-harsher-sentences-don’t-deter-drunk-drivers