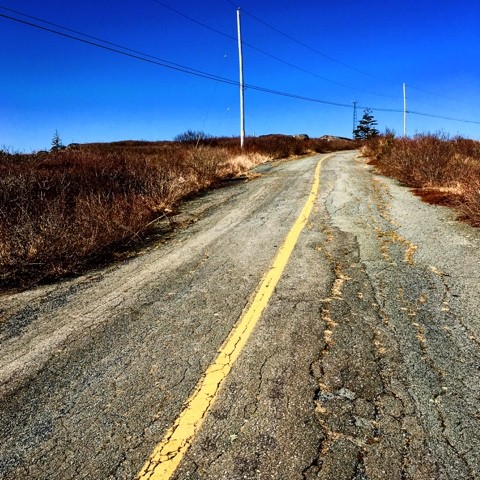 I am trying to be a better person. I think we all are. Life sure does make it difficult at times! We dodge unexpected blows, jump hurdles we didn’t know existed, arrive at dead ends, get confronted with bad news and do our best to keep going in a positive and upbeat manner. It it boils down to decision making doesn’t it. 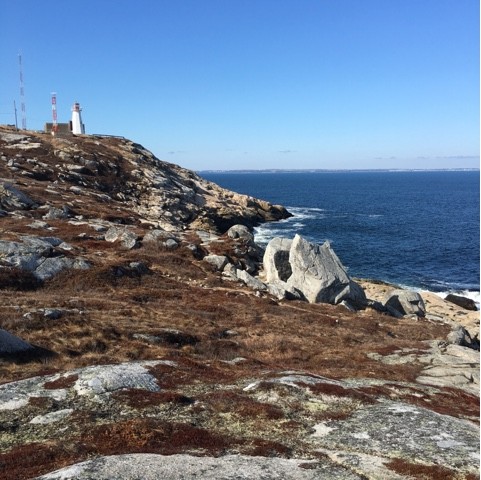 The way we choose to react to a situation determines the outcome for ourselves. It is how we move forward. The space between the event and our response is where it all happens.  Our thoughts direct the show. We need to pause. I am working on trying to see the positive and larger picture instead of quickly reacting emotionally. It is difficult. 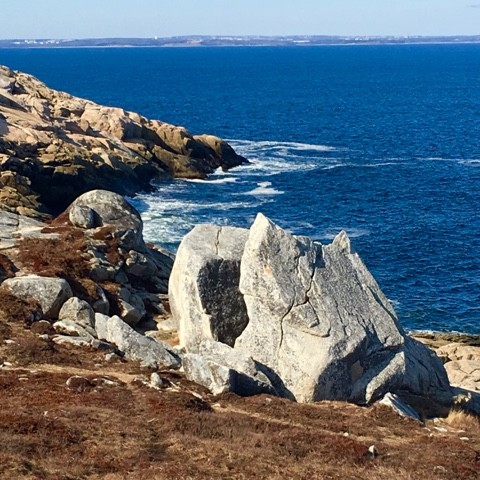 It’s so much easier to do things like complain, begrudge, procrastinate, dismiss, put down, bemoan or ignore. The lazy way out. Those things take almost no energy because they don’t require real action of any kind and don’t change anything; inside or out. It is hard to rise above but the benefits are boundless…… a challenge I am fighting daily.

A girl said to her  grandfather, “It feels as though there’s always a fight between two big wolves inside my head”
“The first wolf is full of anger, self-doubt and enviousness. The second is full of hope, empathy and courage.”
The grandfather said, “That same fight is going on inside all of us.”
The girl thought about that and then asked, “Well grandfather, which wolf will win?”

The old man simply replied, “The one you feed.” 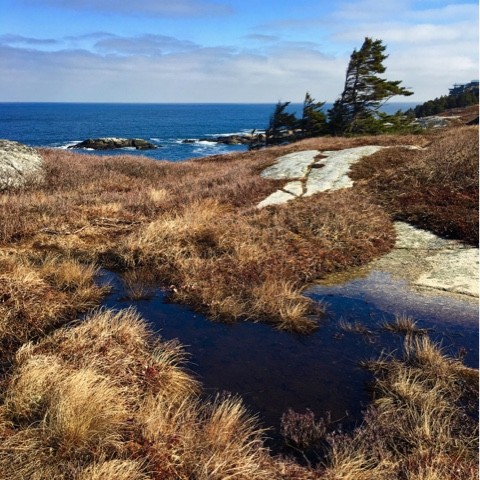