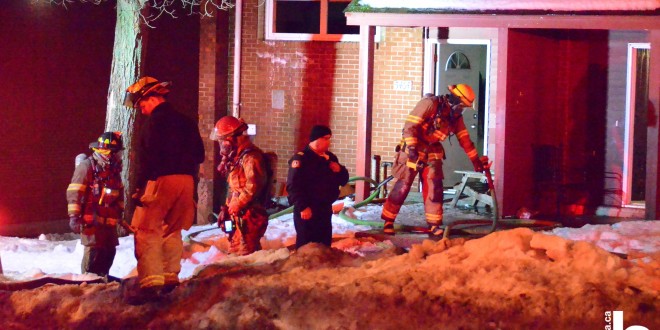 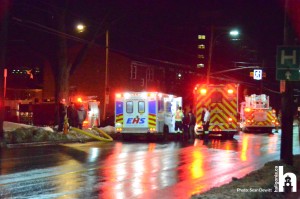 A fire that broke out after 7pm at 5464 Uniacke St has been called accidental by Fire Investigations.

Several stations responded after reports that flame and smoke were visible inside the end of a multi unit home.  They evacuated units and began to fight the blaze, checking thoroughly for extensions in the unit and possibly into the other units.

One injury was reported in the incident with no fatalities.

It has been determined that a deep fat fryer in the kitchen was the cause of the fire.

No details on the extent of the damages to the home. 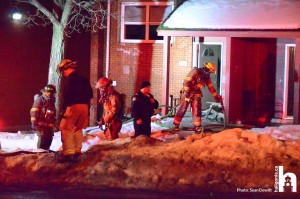 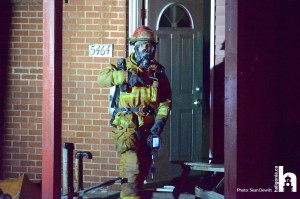