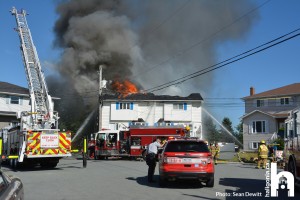 The afternoon of July 20th saw a major fire response to 22 Adele Crt in Eastern Passage. 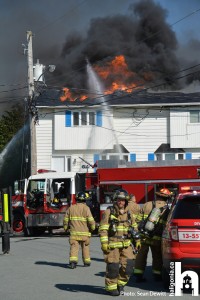 A fast moving fire greeted fire crews at the rear of the duplex unit.  Climbing quickly, the stubborn blaze hit the roof and spread inside.  The home was gutted. 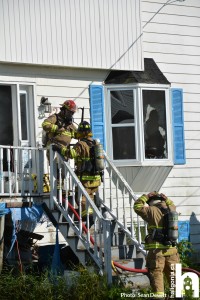 During the blaze, one fire fighter sustained injuries.  No other injuries or fatalities were reported. 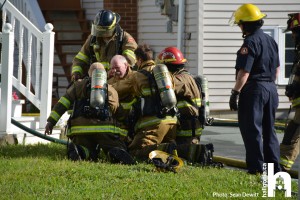 Fire Investigations say the cause of the fire was from a discarded cigarette butt on the patio of the home.  It has been classed as accidental. 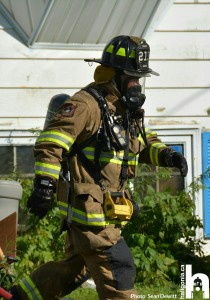 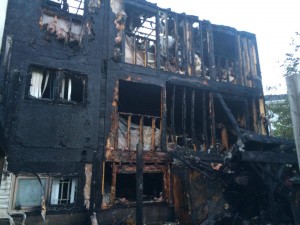