Sometimes events that permeate the social conversation make me feel strangely uncomfortable. Recently this happened with the Royal Wedding. I tried to keep my distance from it as much as possible. I can't really rationalize why it made me uncomfortable – it just did. Maybe it is the whole fairy tale narrative that surrounded the event. Reality isn't about being the one girl who meets a prince and becomes a princess. Reality is being a regular person meeting another regular person and building a loving family. Maybe I was just uncomfortable that these two people had to partake in so many rigorous traditions instead of building a wedding around their unique personalities.  Or maybe I just think that the notion of a Royal family is antiquated.

Regardless of my reasonings, I was very glad when that hoopla was over.

I seem to find myself uncomfortable once again.

If you've been stuck under a rock for the last few months, Harold Camping, a Christian radio broadcaster, has predicted that the Christian Rapture would take place on Saturday, May 21, 2011 (today) while the world will come to a complete end five months from now.

Of course, this notion has come under serious (and often hilarious) criticism from many Christians and non-Christians alike. Christians who don't subscribe to Camping's predictions have been quoting Matthew 24:36 ("But about that day or hour no one knows, not even the angels in heaven, nor the Son, but only the Father"). And everyone seems to be Tweeting and Facebooking and marketing #therapture.

The whole notion of living each day like it is your last is so cliché, but today it might just be appropriate. It is highly unlikely that the world will end today or that 200 million Christians will be called up to heaven or that I won't wake up to see tomorrow. But, how do I know?! How do I know what is around the corner?

Goodbye cruel world. I can't wait to see what this new world will bring! 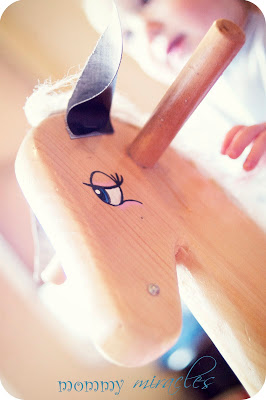 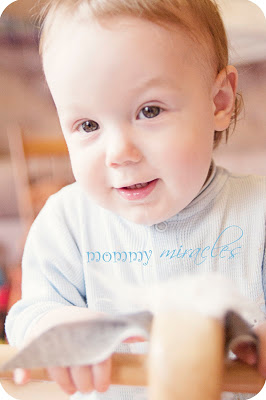 Somehow, I feel much better about things now.