A few weeks ago, a friend of mine and fellow blogger of The Right Coast Nova Scotia took an adventure into the Annapolis Valley to take advantage of the lovely NS strawberries available and have lunch at a local resto.
After a pit stop at Just Us! in Grand Pre for some coffee, we headed into Wolfville to pick p breakfast at the Wolfville Farmer’s Market. I was jonesin’ for a baked good as per my usual Saturday morning plan, and after scoping out ‘the goods’ we both decided on a lovely stall that sold muffins, squares and all other types of fruity, chocolaty goodness. My pal went for an oatcakey-type option with dried cranberries, pumpkin seeds, nuts and chocolate chips, while I decided on my favorite type of muffin – a Morning Glory, studded with walnuts, carrots and coconut. We were both full by the time we were halfway through, and put them aside for the real task at hand, the Strawberry U-Pick.
We pulled the car up to the Elderkins’ s U-Pick field and proceeded to marvel at the rows of berries – shocking really, as we were fairly late in the season. As we hunched over the bushes in the hot sun, exclaiming over the bountiful red jewels, we were thankful for the intermittent rain showers that came our way. We picked, and picked, and finally decided that enough was enough – we should leave some for other pickers to enjoy.
Our baskets full, and our bellies only slightly (I only snaked on 3 strawberries while picking!) we headed back into town for lunch. As I had hoped, my friend was in agreement, and we headed to Tempest Restaurant to sit on the patio, sip some wine, and enjoy some of chef Michael Howell’s spectacular cuisine.
We ordered wine – pronto! I had sipped on a glass of Grand Pre’s Verrazano Rose, while Maria chose a Nova Scotian white. 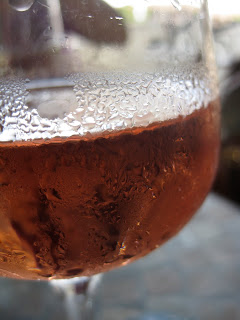 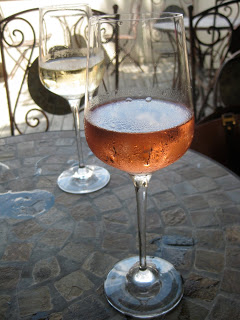 We both ordered two dishes, with both of us choosing the Hutten’s Roasted Beet and Microgreens salad with goat cheese and candied pecans. Maria started with the Dynamite Sushi Roll; with Willy Krauch’s BBQ eel, avocado red pepper and ginger slaw, while I went for the Gazpacho; a summer soup made with tomatoes, and served chilled. 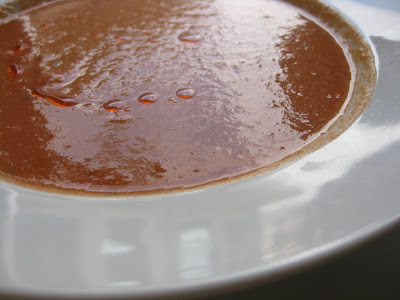 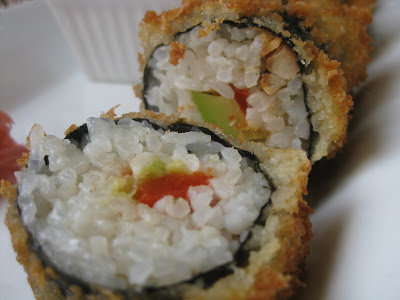 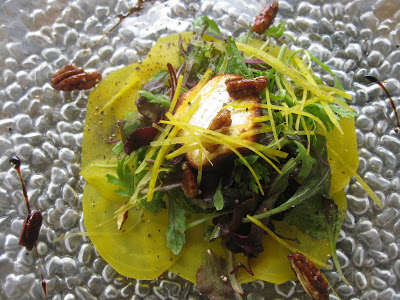 Great day in the Valley
https://haligonia.ca/great-day-in-the-valley-23670/