At approximately 12:05 p.m., RCMP responded to a collision between a Ford Focus, a Honda Civic and a GMC truck on Highway 107 between Main St. and Exit 14.​ 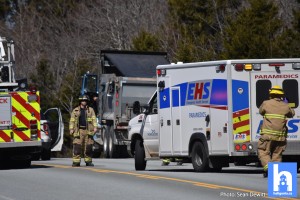 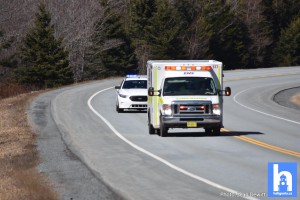 The driver and lone occupant of the Ford Focus, a man from West Chezzetcook was transported to hospital but was later pronounced deceased.​ ​ 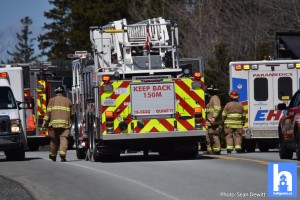 A female involved in the collision​ was transported to hospital with minor injuries and one person was not injured.​

An RCMP Collision Reconstructionist is at the scene.​The highway remains closed. 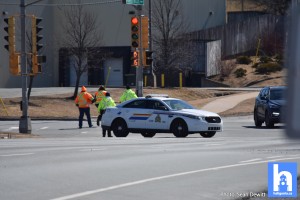