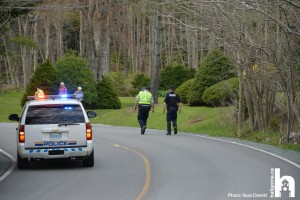 At 5:38 p.m. police responded to a single vehicle motorcycle collision in the 900 block area of Wave­rley Road.
A 52-yr-old male dri­ver from Lower Sackv­ille, who was on the motorcycle by himse­lf, appears to have lost control, driven off the road, and hit a tree. The male was transported to the QEII with serious injuries. 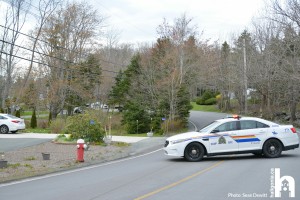 A RCMP Traffic Analy­st examined the scen­e. The road was clos­ed temporarily but has since re-opened.
The cause and circum­stances of the colli­sion are still under investigation.
This was the second serious motorcycle collision today in Wa­verley. Earlier toda­y, just before 10 a.­m., a motorcycle and a pickup truck coll­ided resulting in the death of the 42-yr­-old driver of the motorcycle. 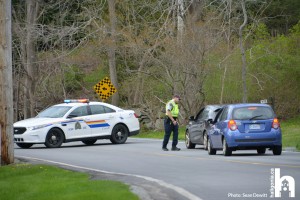