Halifax Regional Police are currently on scene at a weapons call in Dartmouth. 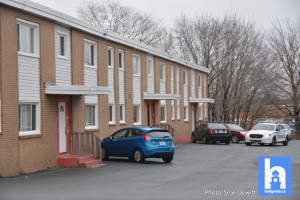 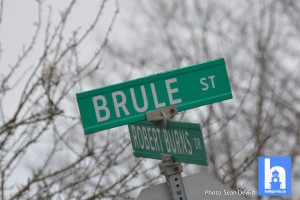 This morning at approximately 2:10 am police responded to the 0 to 100 block of Brule Street in Dartmouth to a report of a disturbance involving a group of individuals known to each other.​ A firearm was said to be involved.​ ​ A firearm was recovered during the initial police response and a male taken into custody without incident.​ No injuries were sustained by the involved parties. 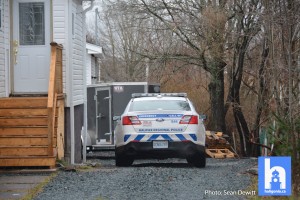 Investigators do not believe this was a random incident.​ Police remain on scene in the area of 0-100 block of Brule Street pending the execution of a search warrant.​ There is no risk to public safety.​ The 19 year old male will remain in police custody facing several firearm related offences.​ He will have a bail hearing later this evening. 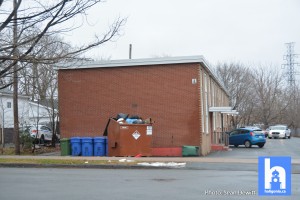 At approximately 210 a.m., police received a report of a man at an apartment located at 4 Brule Street may have a gun at this location, Patrol officers and members of the Emergency Response Team attended and were able to take the male into custody without incident.

A member of the Forensic Identification Unit and members of the General Investigation Section are on scene. The investigation is in its preliminary stages and further information will be released when available.