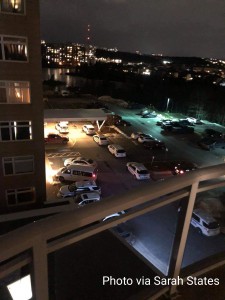 Update: The male and female originally taken into custody were released without charges

Based on the information police resources​ from our Emergency Response Team and patrol were utilized to safely contain and investigate this incident and as a result two people have been taken into custody without incident.​

The matter will continue to be ​ investigated by members of our Integrated Investigative Section.

No additional information is available for release at this time.