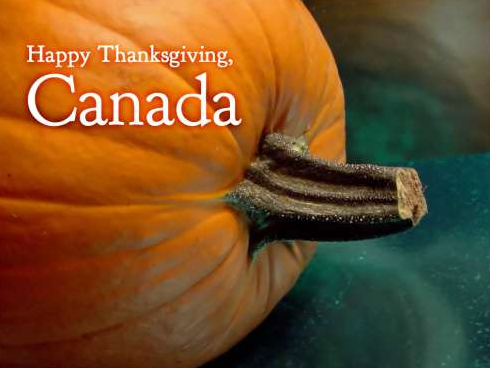 He did not succeed but he did establish a settlement in Northern America. In the year 1578, he held a formal ceremony, in what is now called Newfoundland, to give thanks for surviving the long journey. This is considered the first Canadian Thanksgiving. Other settlers arrived and continued these ceremonies. He was later knighted and had an inlet off the Atlantic Ocean in northern Canada named after him – Frobisher Bay.

In 1879, Parliament declared November 6th a day of Thanksgiving and a national holiday. Over the years many dates were used for Thanksgiving. After World War I, both Armistice Day and Thanksgiving were celebrated on the Monday of the week in which November 11th occurred. Ten years later, in 1931, the two days became separate holidays and Armistice Day was renamed Remembrance Day. Finally on the 31st January 1957 the Canadian Parliament proclaimed that….

‘A Day of General Thanksgiving to Almighty God for the bountiful harvest with which Canada has been blessed…..to be observed on the second Monday in October.’

Our traditional Thanksgiving dinner comprises of a stuffed roasted turkey, mashed potatoes, loads of gravy, carrots, cranberry sauce, squash casserole, savory stuffing, broccoli, pumpkin and apple pies.  I do, however, like to change it up and this year I’ll be serving: 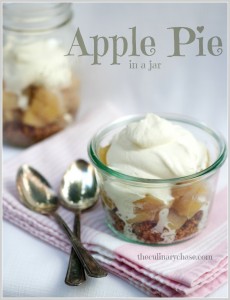 Apple Pie in A Jar 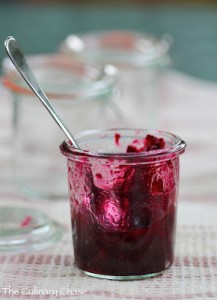 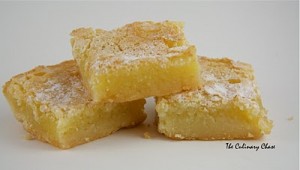 The Culinary Chase’s Note:  Whether you celebrate Thanksgiving this weekend or not, it’s a perfect reminder to give thanks and be thankful for all the blessings bestowed upon us.