Digby County RCMP have identified the human remains​ found on a beach in September. 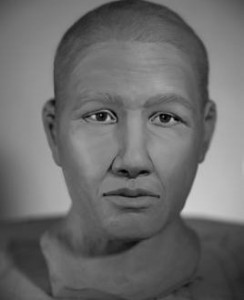 On September​ 8, 2019, a body was found on the beach in Sandy Cove in Digby County. The RCMP worked with the Nova Scotia Medical Examiner Service and the​ remains have​ been successfully identified through DNA analysis. The deceased, a 43-year-old man from Saint John, New Brunswick, had been reported missing late last summer.

The investigation was included in an RCMP initiative in partnership with the New York Academy of Art to reconstruct the faces of Canadian unidentified human remains. For more information, visit: http://www.rcmp-grc.gc.ca/en/news/2020/rcmp-seeks-publics-help-identifying-reconstructed-faces.

The RCMP would like to thank the public for their assistance and retweets on social media. The circumstances of the death are not suspicious.​ 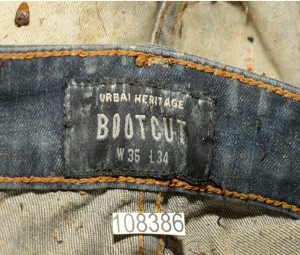 Digby County RCMP is asking the public for information that may help identify​ human remains​ found on a beach in September. 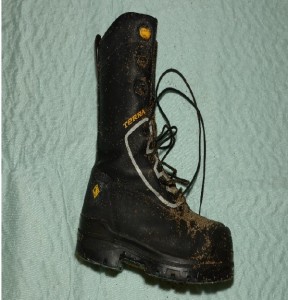 On September​ 8​ shortly after​ 9​ a.m., a body was found on the beach in Sandy Cove in Digby County. The RCMP worked with the Nova Scotia Medical Examiner Service and the​ remains have​ been identified as male.​ The RCMP​ is releasing photos of the​ man’s clothing with the hope that someone may recognize them. The circumstances that led to the man’s​ death have​ yet been determined and the case has been recently added to Canada’s Missing website. The investigation is ongoing. 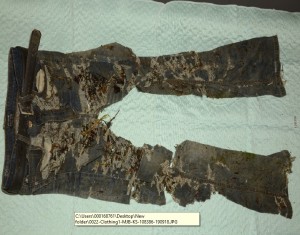