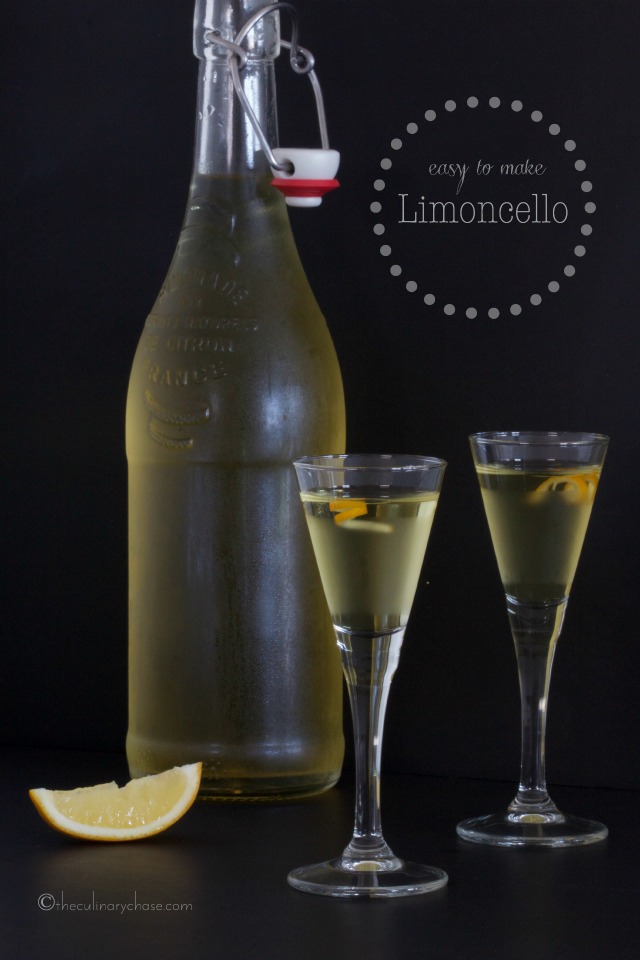 This recipe is 4 years in the making! When we lived in Bangkok, we heard about a new Italian restaurant that had recently opened down the street from where we lived.

Yay! Eager to sample the menu Mr S. and I made our way there. OPUS Wine Bar was open only a few days when we arrived.  We were warmly greeted by Alex Morabito (designer and manager of OPUS) and were then offered a glass of Prosecco (complimentary I might add) while we waited for our table to become available. That icebreaker was all we needed and the evening was off to a wonderful start.  The food was scrumptious but what I recall most of that gastronomic evening was the glass of bubbly at the beginning and a glass of icy cold house limoncello at the end.  OPUS limoncello is handmade by Alex’s father and up until that point, I had only ever consumed commercial versions.  I was blown away by how insanely delicious it was!  It reminded me of homemade spiked lemonade…I was hooked.  Alex’s father came to our table and I thanked him in my best Italian (grazie).  He smiled.  After another round of limoncello and feeling somewhat happy, I asked Alex if his father would mind sharing his recipe with me.  In 2010 Alex emailed me his father’s recipe.  There it sat in my inbox until my girlfriend and fellow food blogger, Michelle, talked about limoncello she was making that prompted me to dig out the recipe.

Limoncello hails from the south of Italy.  We were in Amalfi two years ago and two of the things on the list were to seek out the huge lemons I had heard about which I thought couldn’t be as big as some said and, of course, sample the locally made limoncello.  I spotted the lemons and my eyes just about popped out of my head!  Yikes, these are like mini footballs!  A fruit vendor explained to me that the Amalfi Coast lemon has a higher vitamin C content than most other lemons.  The fruit was grown to provide vitamin C on long sea voyages to prevent scurvy.  Lemons, check!  Next, I found an assortment of limoncello in bottles ranging in many sizes and shapes.  Free samples were given out and we were having a difficult time choosing which one to buy.  I’d go back to Amalfi just for these two things. 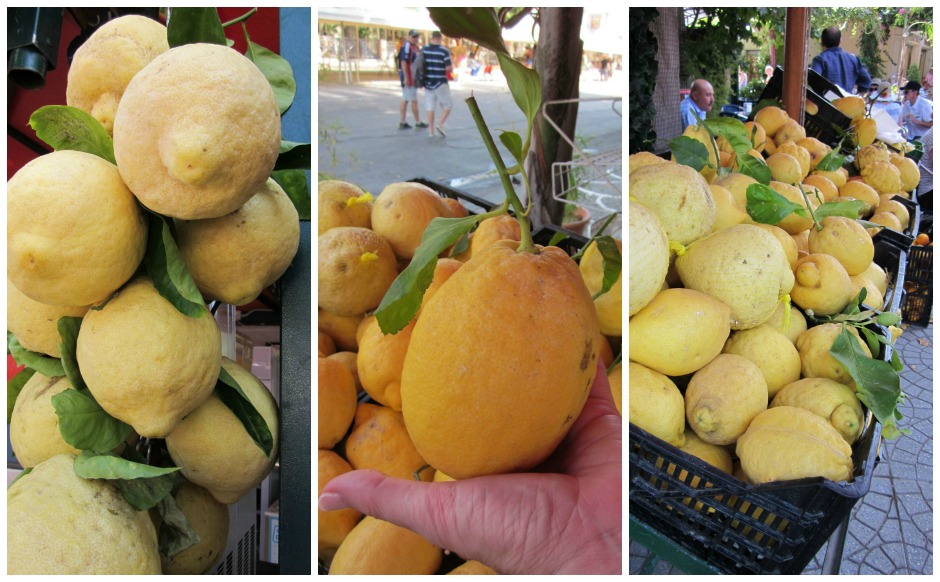 Use a vegetable peeler to thinly peel lemon skins making sure there’s not much of the pith (white part) attached as this can make the drink bitter tasting.  Place lemon skins and alcohol in a glass container with a lid.  Keep in the dark for 5 days. Then remove the lemon skins. On the fifth day prepare a simple syrup with water and sugar and bring it just to the boiling point.  Let it cool and then mix it with the alcohol. Filter the whole mixture at least twice. Put in bottles and store in the freezer for a couple of days. Always shake the limoncello before drinking and serve icy cold. 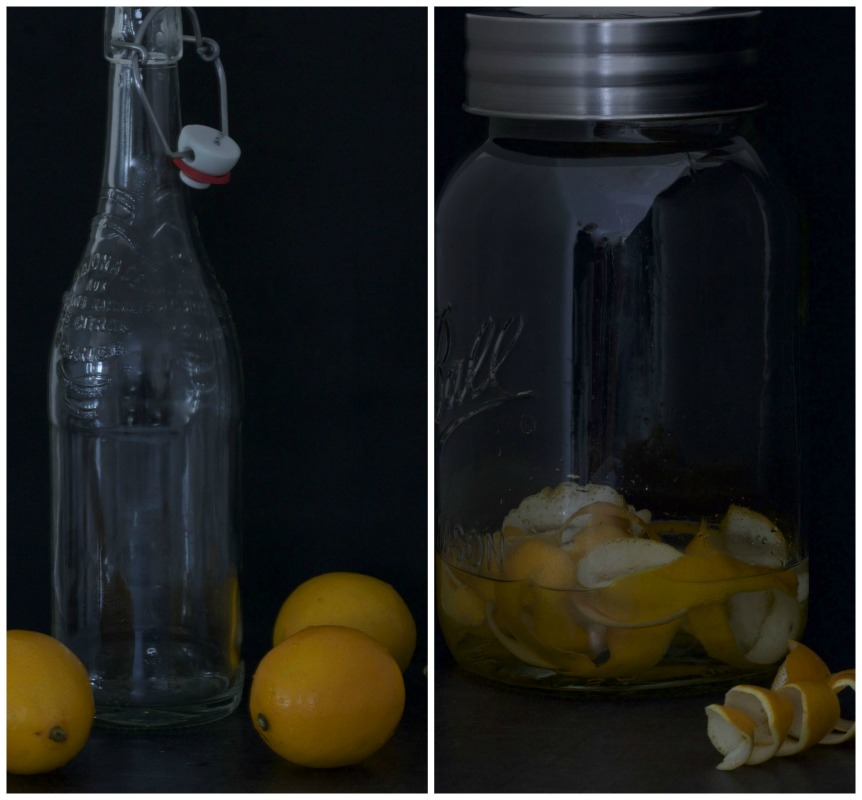 The Culinary Chase’s Note:  It’s difficult to find vodka above 40% proof where I live.  But do not worry, the recipe works just as well with 40% proof.  The reason for a higher alcohol content is so that the limoncello won’t freeze.  I keep mine in the refrigerator and place it in the freezer a few hours before serving.   Not only is Limoncello a lip-smacking delicious digestivo, it can also be used in a dressing for a salad, as a baste for roast chicken, in a sauce for linguine, or tossed in shrimp and sautéed.  Enjoy!

The post Homemade Limoncello appeared first on The Culinary Chase.