The Halifax Integrated Major Crime Unit and the Department of Justice are adding the homicide of James Alexander “Sandy” Lyle to the Rewards for Major Unsolved Crimes Program. 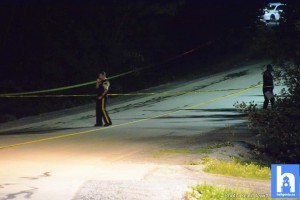 “The family of Mr. Lyle have experienced a terrible loss and deserve answers,” said Fisheries and Aquaculture Minister Keith Colwell on behalf of Justice Minister Mark Furey. “We believe there are individuals who have information and I am asking them to please come forward to police.” 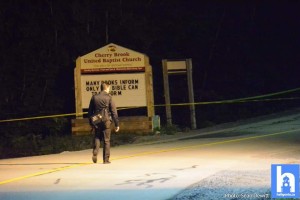 In the late evening of Feb. 19, 2012, RCMP responded to Montague Mines Road, Montague Gold Mines, Halifax Regional Municipality, to a report of a person lying unconscious on the side of the road. Mr. Lyle was found deceased, which was determined to be a result of foul play. Mr. Lyle was last seen leaving the former Rodeo Lounge in Burnside Park earlier that evening. 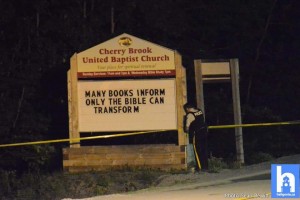 “I am asking anyone who remembers anything out of the ordinary about that day to come forward,” says Insp. Kevin O’Blenis, officer in charge of the Integrated Criminal Investigation Division. “Anything, no matter how small, could help with the investigation.”

The province is offering a reward of up to $150,000 for information leading to the arrest and conviction of the person(s) responsible.

Anyone with information that could result in an arrest and possible charges should call the Rewards for Major Unsolved Crimes Program at 1-888-710-9090. 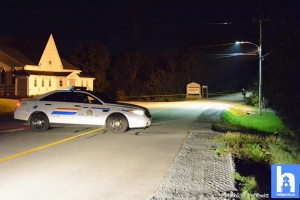 The Rewards for Major Unsolved Crimes Program was launched in October 2006 as an additional tool to help police gather information on unsolved crimes. For more information about this case and others visit, http://novascotia.ca/just/Public_Safety/Rewards/.