Today marks the​ 3rd anniversary of the murder of​ 20-year-old Daverico Downey of North Preston. 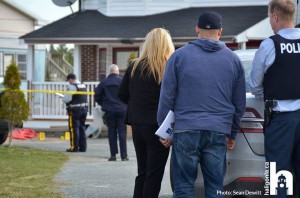 On April​ 23,​ 2016, at around​ 2​ a.m., police responded to a report of shots fired on Downey Rd. When officers arrived, they found Daverico Downey laying deceased on a pathway. 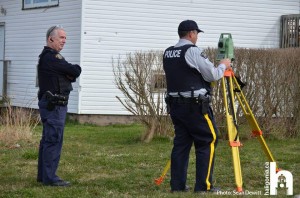 He had been shot and his death was ruled a homicide. Police received information indicating two vehicles were seen fleeing North Preston shortly after the gunshots were heard. 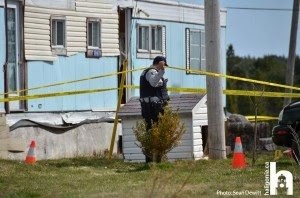 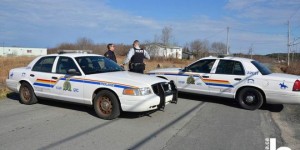 Police continue to ask the public for assistance in solving this crime. Even though the homicide has been added to the Nova Scotia Reward for Major Unsolved Crimes Program, it remains unsolved. 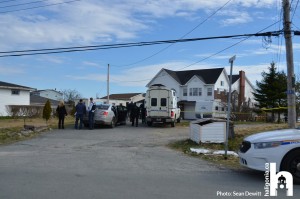 The Nova Scotia Department of Justice Rewards for Major Unsolved Crimes Program offers up to​ $150,000​ for information that leads to an arrest and conviction in certain cases. The Provincial Rewards line is 1-888-710-9090. 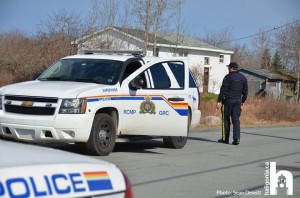 Anyone with information about these incidents is asked to contact Halifax District RCMP at​ 902​ 490-5020.​ Should you wish to remain anonymous, call Nova Scotia Crime Stoppers toll free at 1-800-222-TIPS (8477), submit a secure web tip atwww.crimestoppers.ns.ca, or use the P3 Tips App.