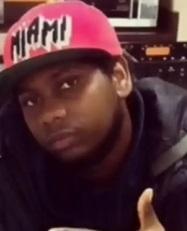 Today marks the 2nd anniversary of the murder of 20-year-old Daverico Downey of North Preston. 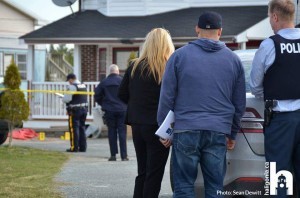 On April 23, 2016, at around 2 a.m., police responded to a report of shots fired on Downey Rd. When officers arrived, they found Daverico Downey laying deceased on a pathway. He had been shot and his death was ruled a homicide. 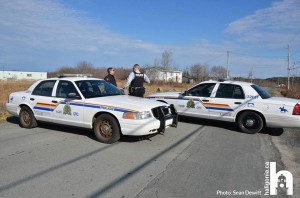 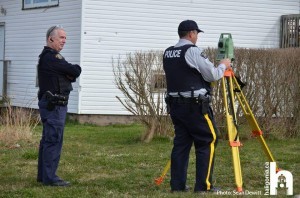 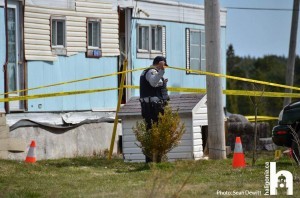 “Someone knows what happened to Deverico and can help police with the investigation,” says Detective Constable Chris Marinelli of the Homicide Unit of the Integrated Criminal Investigation Division. “By contacting police, you would be doing the right thing for his family and friends.”

Anyone with information regarding this incident is asked to contact the Homicide Unit of the Integrated Criminal Investigation Division at (902) 490-5331.Should you wish to remain anonymous, you can also contact Nova Scotia Crime Stoppers at 1-800-222-TIPS (8477) or submit tips by Secure Web Tips atwww.crimestoppers.ns.ca. Calls to Crime Stoppers are not taped or traced and if police make an arrest and lay charges based on a tip, callers qualify for a cash award.