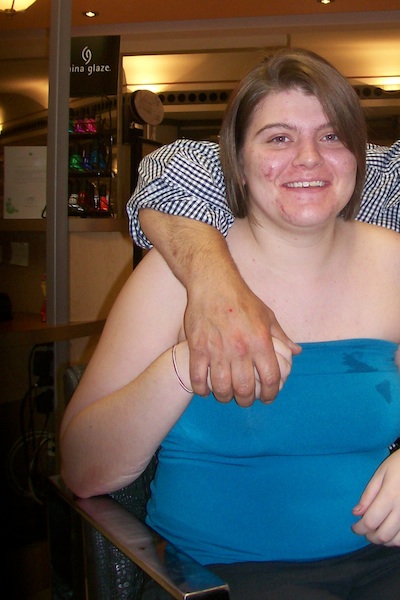 From HRPD:
Twenty-one-year-old Monika Elizabeth Selig, who also goes by the last name Nauss, has not been heard from since November 16. She was reported missing after she left the Nova Scotia Hospital on a pass and failed to return. Police have attempted to locate her by speaking with friends and family and checking places she is known to frequent but have not been able to find her. She has disappeared before and has been located in the downtown/south end of Halifax and in Bridgewater. Monika is a white woman, 5'10", 175 lbs. with light brown hair and noticeable acne on her face. She was last seen wearing blue capris pants and a blue winter jacket.
At this time investigators do not believe Monika has met with foul play, however, given the expected change in temperature over the next several days, her family is concerned for her well being. Police asks Monika or anyone with information on her whereabouts to call 490-5016.