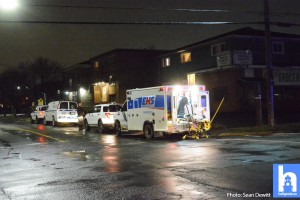 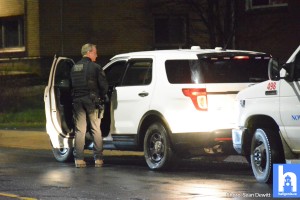 Upon arrival it was learned that there had been a disturbance involving persons known to each other which resulted in a male in his twenties getting stabbed. The male was transported to hospital with non life threatening issues. 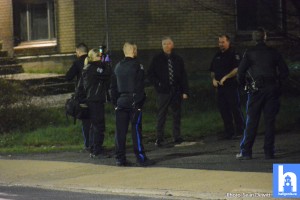 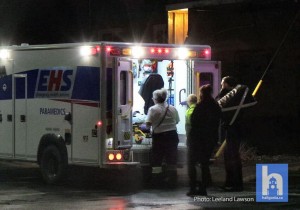 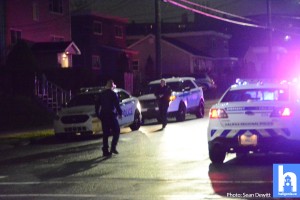