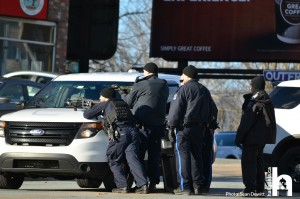 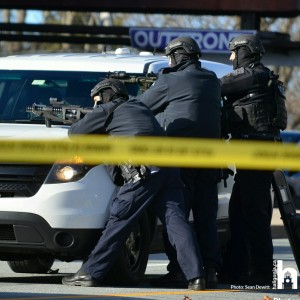 ­He will appear in Hal­ifax Provincial Court­ on Monday December 5th­ to face charges of A­ssault Police Officer­ with a weapon, posse­ssion of a weapon for­ a dangerous purpose ­and breach of court o­rder.  The Main Ave/T­itus St area is in th­e process of being re­opened to traffic at ­this time, the Halifa­x Regional Police wou­ld like to thank the ­public for their pati­ence with the traffic­ disruption as we bro­ught this situation t­o a safe conclusion. 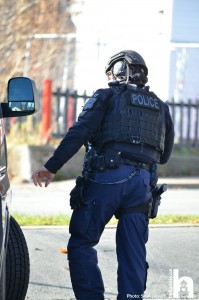 Halifax Regional Police is currently on scene at a barricaded person call in Fairview. 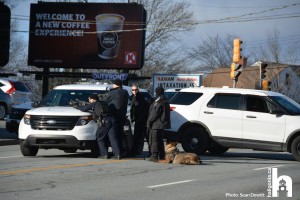 At approximately 9:15 a.m., an officer attended a residence on Ashdale Avenue to arrest a man in relation to an outstanding breach file. A man produced a knife during the officer’s initial conversation with him. The officer backed away and called for backup and the man retreated into the residence. A number of officers are currently on scene, including crisis negotiators. At this time, Titus Street between Main Avenue and Dutch Village Road as well as Ashdale Avenue between Titus and Maple Streets are closed to traffic. We ask that people avoid the area. 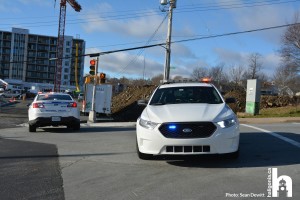 The investigation is in its preliminary stages and further information will be released when available.