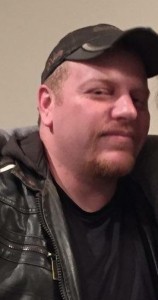 David Harris has been found and is safe.

Forty-year-old David Harris was last seen in the 500-block of Portland Street on March 29 at approximately 6:30 p.m.

David is described as a white man, 6’1”, 250 pounds, with short red hair, a red goatee and green eyes. David usually wears a black leather jacket with a white stripe down the arms.

There is no information to suggest that David has met with foul play, however, police are concerned for his well-being. Officers request that David or anyone with information on his whereabouts calls Halifax Regional Police at 902-490-5020. 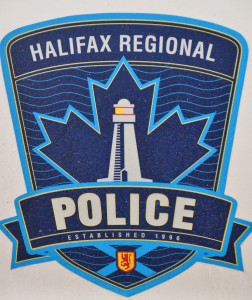