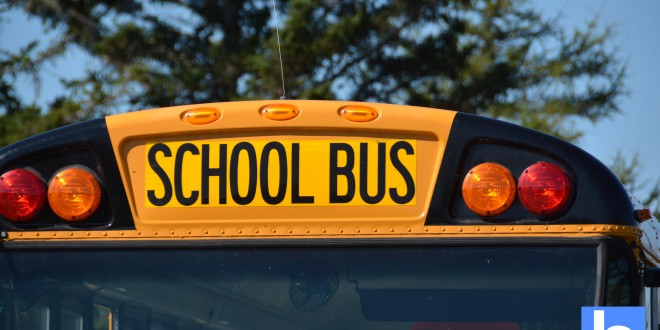 At 2:30 p.m. on April 15, a school bus was stopped on Hwy. 1 with its red lights flashing, when it was involved in a collision. Students were getting off the bus, when it was struck from behind by a small car that had been headed in the same direction. The driver failed to stop and struck the bus from behind.

Meteghan RCMP was contacted via 911 and when police arrived at the scene, they found a heavily damaged car and noted signs of impairment by alcohol on its driver. The 71-year-old man from Grosses Coques was arrested and transported to Meteghan RCMP Detachment for a breath test. His blood alcohol level was found to be nearly three times the limit.

No one was hurt as a result of the collision. The driver of the car was held in custody until he was sober and was then released. He is scheduled to attend Digby Provincial Court on June 10, 2019. The investigation is ongoing.