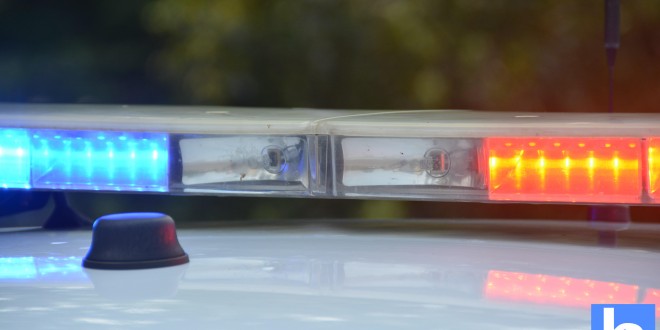 ‎The vehicle was located and members of the RCMP and Halifax Regional Police pulled over the vehicle on Wright Ave., Dartmouth.

Impairment analysis demands were refused by the male driver the lone occupant of the vehicle. He then went on to assault a police officer and utter threats.

EHS also attended and during the driver’s health assessment, an EHS paramedic was assaulted.

The police officer and EHS paramedic injuries were not serious.

The vehicle was searched and two long guns and a large quantity of ammunition was located. One of the firearms was loaded. A quantity of cannabis was also located in the vehicle. The driver, a 58-year-old man from Eastern Passage, was arrested and is facing numerous charges including:

He remains in custody and will be scheduled to appear in Dartmouth Provincial Court at a later date.