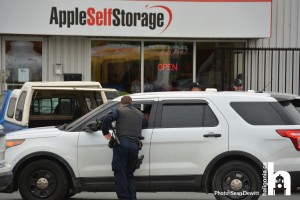 Today, HRP closed off Hartlen St between Main St and Tacoma Dr for what appeared to be an operation at the Apple Self Storage facility.

Dozens of police, some plain clothes, undercover and uniformed, were seen taking atleast 2 into custody during the ordeal, and searching and seizing 2 vehicles on site. 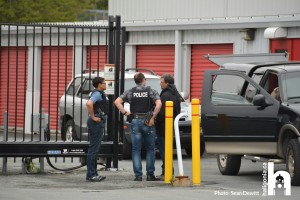 HRP have confirmed that they were assisting another agency in the matter and were unable to provide details as to what was going on.  It was learned that the other agency was Service Nova Scotia, and we were told there would be more detail given possibly tomorrow and that this is an ongoing investigation. 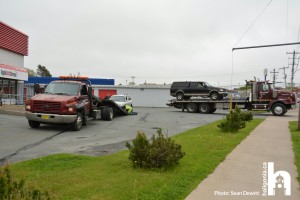 Police cleared from the storage area near 1230 this afternoon with two units staying behind to tend to an MVA that happened at the intersection of Main and Hartlen.

We will provide more details on this story as they become available to us. 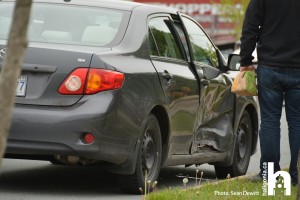 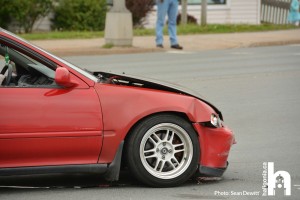