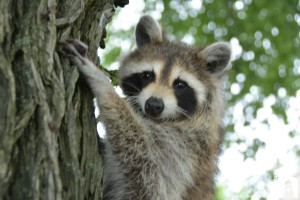 An injured raccoon, found laying in the middle of the road on Portland St with obvious signs of a front leg injury, is on the way to medical help thanks to Cst Quesnel and DNR. 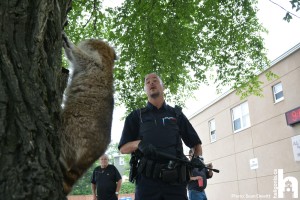 HRP and Hope for Wildlife were both contacted by a concerned passerby who helped scoot the racoon to the side of the road. Keeping a safe barrier from the racoon, the road, and other curious onlookers, the crowd waited anxiously for a solution. 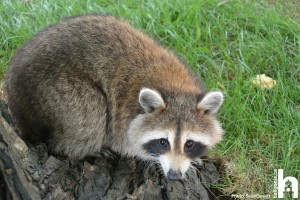 Cst Quesnel, upon arrival, saw the need to protect the terrified animal and began looking for solutions. Finding a clean green bin, and with the help of a backpack, the animal was scooted into the bin. 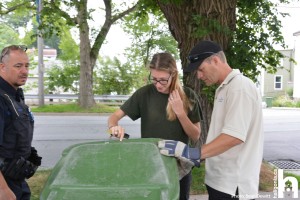 A two person DNR crew arrived on scene a short time later, and with the help pg Cst Quesnel they decided to immediately transport the hurt animal to the DNR Waverley office where a wildlife vet will tend to the animal. 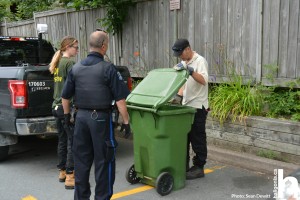 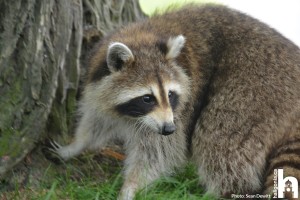 Injured raccoon gets plenty of attention in Dartmouth
https://haligonia.ca/injured-raccoon-gets-plenty-of-attention-in-dartmouth-200525/