Investigation findings (A15H0002) in the March 2015 collision with terrain involving an Air Canada Airbus A320 at the Halifax Stanfield International Airport, Nova Scotia 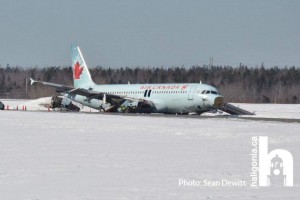 Investigations conducted by the Transportation Safety Board of Canada (TSB) are complex – an accident is never caused by just one factor. The March 2015 accident at the Halifax Stanfield International Airport, Nova Scotia, was no exception. There were many factors that caused this accident, the details of which are contained in the 14 findings as to causes and contributing factors. Furthermore, there were 12 findings as to risk as well as 15 other findings. 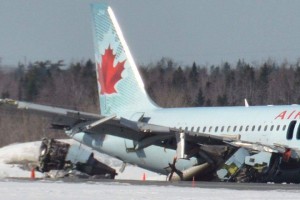 Findings as to causes and contributing factors

Findings as to risk 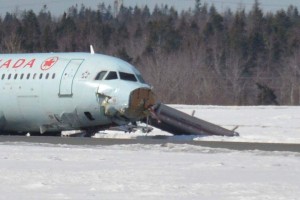