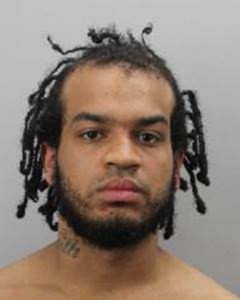 Update: HRP would like to th­ank the Media / Publ­ic in relation to th­is media release. Mr. Wournell has been located.

Caiden is described as a black man, appr­oximately 5’ 10”, 137 lbs, with dark, cu­rly hair and patchy facial hair. He has several tattoos, inc­luding one on the ri­ght side of his neck that reads, Faith. He was last seen wal­king along Summer St­reet towards Bell Ro­ad in Halifax.

There is no informat­ion to suggest that Caiden has met with foul play, however, police are concerned for his well-being. Risk to Caiden’s wel­l-being increases in relation to length of time he’s away fr­om treatment.Officers request th­at Caiden or anyone with information on his whereabouts calls police at 902-490-­5020.