[Updated]
Both teens have been found safe.
[Original Release]
Kings District RCMP is asking for the public’s assistance to locate two missing girls. 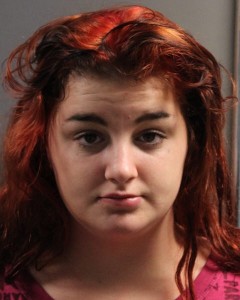 RCMP are asking the public to help them locate 15-year-old Briana Hope Richard and 13-year-old Alyssa Cuthbertson, who were last seen at a residence in North Kentville early yesterday morning. Police are concerned for their safety. 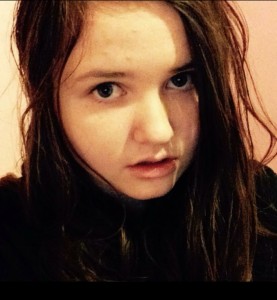 Briana Hope Richard is described as 5’2′ tall and 130 lbs. She has brown hair and brown eyes, and a tattoo of a feather on her upper chest. Alyssa Cuthbertson is described at 5’3″ tall and 115lbs, with long brown hair, and recent burn marks on her cheek and wrists.
Police are asking for anyone with information on where Briana Hope Richard or Alyssa Cuthbertson might be to call RCMP at (902) 490-5020 or Nova Scotia Crime Stoppers at 1-800-222-TIPS. The public can also get in touch with Crime Stoppers by texting TIP202 and a message to CRIMES (274637) or by Secure Web Tips at www.crimestoppers.ns.ca.
Source: Media Release